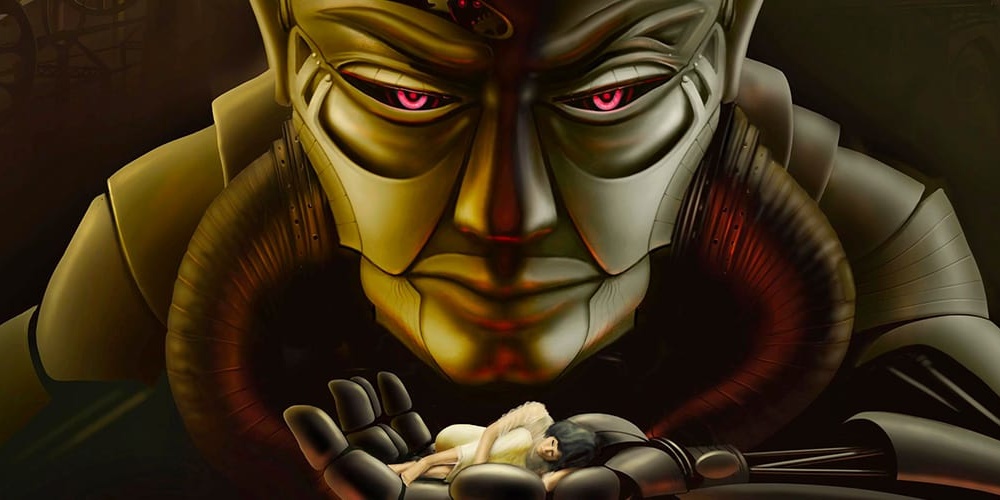 In addition to performers and performances from plays including Cadillac Crew, What the Constitution Means to Me, Sanctuary City, and Slave Play, as well as musicals Oklahoma!, Jagged Little Pill, 1776, Jeannette, and Letters to the President talk forward panels and keynotes, and a special session with the Broadway Advocacy Coalition, attendees will also have the opportunity to attend “Creativity In Action” sessions that pair talented guests with issue experts from a variety of organizations. Topics include:

“Creating a Culture of Consent” with Kathryn Gallagher, Celia Rose Gooding, and Ilse Knecht from the Joyful Heart Foundation

“Human or Nah? Racism and Anti-Blackness in Arts & Real Life” with Laurel Harris, Daniel J. Watts, and Latrina Kelly-James from the Center for Popular Democracy

12pm: Harvey Granat Presents: Jerry Herman By 92 Y. Jerry Herman electrified Broadway with Mame, Milk and Honey and Mack and Mabel in addition to winning two Tony Awards for Hello Dolly! and La Cage Aux Folles. A lifetime of achievement culminated in a Tony Award for lifetime achievement in theater and a Kennedy Center honor as well as his songs being known around the world. Join Harvey Granat and special guests Laurence Maslon, Jason Danieley, and Mark Nadler to explore this special composer.

6pm: Classic Conversations: Tanya Pinkins By Classic Stage Company The series continues with The New York Times’ Co-Chief Theater Critic Ben Brantley, who recently announced he was stepping down from his post in October. Tony winner Tonya Pinkins, who won in 1992 for Jelly’s Last Jam. More recently, the star played the title role in original Broadway production of Caroline, or Change. Her additional credits include Radio Golf, Rasheeda Speaking, and Holler If Ya Hear Me.

6:45, 7:45 and 9pm: Miranda: A Steampunk Opera LUMA, the country’s growing festival for art, tech and storytelling, will leverage its worldwide network of talent to reimagine how musical theater and opera are presented live in the era of COVID-19.

Miranda transports us to a dark American future where growing class disparities have reached epic proportions and the criminal justice system serves only as a parody of what it once represented. A wealthy socialite has died and three suspects’ lives are on the line. They’ll each testify in aria for a chance at freedom. The live audience serves as judge and jury–but can they even accept their own role at face value? Or has the game been rigged from the start?

The show’s leading cast members sing live as their full bodies are motion-captured in real time and mapped onto meticulously crafted digital avatars designed for this groundbreaking production.

Miranda: A Steampunk Theatre Experience combines the quality of performance and broad accessibility of a large Broadway theatre with the emotional connection that can only be achieved in a small, immersive production. The style of production also creates the possibility for live theatre to incorporate cinema-scale effects typically impossible to replicate on-stage. To present Miranda, Enhance VR and LUMA have developed an original live theater framework application built on industry-standard 3D gaming tools including Unity and Photon.

7pm: Irish Repertory Theatre: Belfast Blues a tapestry of autobiographical stories told from Geraldine Hughes’s perspective as a little girl coming of age in the war-torn Belfast of the 1980s. These stories bear insightful witness to the many faces of “trying to live a normal life” amidst the violence born of the longstanding conflict between Catholics and Protestants.

7pm: BPN Town Hall: My Broadway Memory with guests Mary Testa and Jackie Hoffman By Broadway Podcast Network My Broadway Memory, a new live, visual podcast — a celebration of memorable experiences at the theatre with Broadway’s biggest names. During each episode, a guest will choose a Playbill from their collection at random and take a trip down memory lane. In addition to discussing the actual show, Michael, Brian, and guests will discuss the headshots, ads, and other traits that make a Playbill a time capsule of Broadway history.

Michael and Brian are calling out to theatre fans everywhere to join in on the fun by creating their own My Broadway Memory videos and sharing them to Instagram or Facebook. Be sure to tag @MyBroadwayMemory and use use the hashtag #MyBroadwayMemory to have a chance at being featured on the Broadway Podcast Network site.

7pm: To Protect, Serve and Understand Irondale Theater. A series of monologues that are the outgrowth of a workshop involving police an civilians. Before the show, a police offer and a civilian will be paired up with one another and taken through a guided interview. From that, they will each write a monologue of the others perspective and perform it, stepping into the others shoes to begin the process of understanding the other

ArtsCentric Artistic Director Kevin McAllister (Signature’s Blackbeard, Ain’t Misbehavin’, Titanic) discusses the intricacies of weaving a story and creating a universe through a single song. Join him for a vocal coaching session with pre-selected students as Kevin’s style, grace, and focused direction mentors young local performers through songs of their choices.

7:30pm: Puccini’s Madama Butterfly Anthony Minghella’s exquisite production—an instant classic at the Met since its 2006 premiere—provides an evocative setting for this tragedy about a noble but naive geisha awaiting the return of her American Navy lieutenant. Key to the staging are symbolic visuals that tap into traditional Japanese culture while honoring the searching, timeless beauty of Puccini’s mid-career masterpiece. The production never distracts from the heartrending tragedy; instead, it complements the composer’s powerful score at every turn.

8pm: MIT’s Playwrights Lab: A Futile System by Jake Kinney ’20. Life in the medieval kingdom of Mundar is usually pretty chill, and capable Lady Galloway is able to handle the wacky hijinks of the King and the rest of his court. But when an upstart lord leads a rebellion against the capital, will Lady Galloway be able to take on the challenge, or will bumbling King Maximus doom the realm?

Broadway’s favorite time-traveling detective is once again on the case as Sydney Styles, gossip columnist and amateur sleuth, finds herself in the middle of another murder when a costume mistress is killed by a chorus girl—but which one? Now it’s up to you, Styles’ loyal assistant, to help her crack the case.

As you make your way through acting classes, voice lessons—and even the gym—you are given the chance to question each suspect. In addition, for each dance move, acting tip, and vocal scale you master, you will unlock even more information that will help you reveal the killer.

8pm: Stars in the House: JULI TURNS 20!!!  A celebration for Juli with special surprise guests to join for her birthday milestone!

8:30pm: The Living Room Play Workshop By The Old Globe Learn how to write, develop, design, direct, and present your own “Living Room”-inspired short plays in a final live-streamed site-specific presentation.

In this new play, Ollstein investigates the Pandora’s box myth, delving into the world-changing curiosity and hope resulting from one woman’s fateful actions.

This streamed performance features a cast of actors assembled from across the country and was recorded over Zoom under the direction of TheatreWorks Artistic Associate and Director of New Works Giovanna Sardelli.