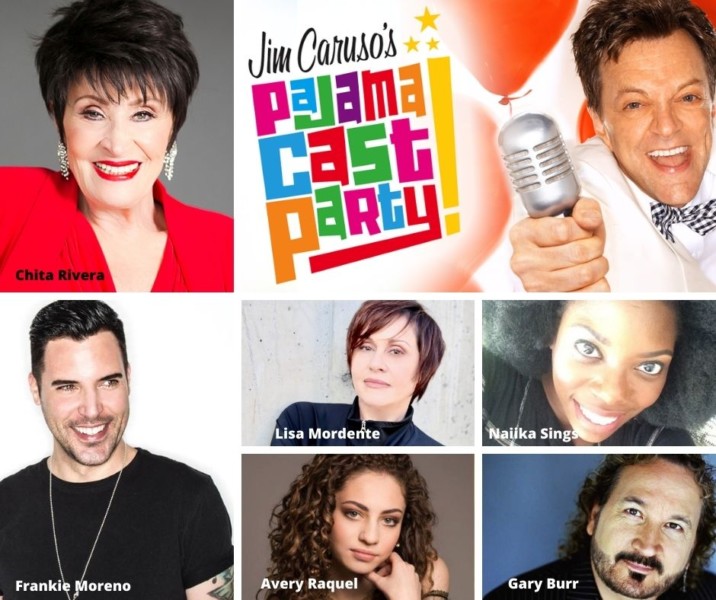 6pm: #BwayforBLM: A Day of Healing for Black Womxn By Broadway Advocacy Coalition, Rest is not a luxury, it’s a crucial part of the revolution. We cannot experience radical change without prioritizing radical healing.

This month, we are creating a space specifically for Black cis and trans womxn in the industry to come share a moment of joy and levity. Join us for Day of Healing on Monday, September 28 at 6pm ET.

Broadway Advocacy Coalition is committed to creating a safe virtual environment and maintains the right to remove any participants disregarding the safety or well being of other participants.

The evenings will be emceed and curated by Rev. Rhonda “Akanké” McLean-Nur and will also feature her along with other special guests.  Director is Petronia Paley, an award winning actor, playwright and director. Technician is Sarah Joseph.

7:30: Mozart’s Le Nozze di Figaro Richard Eyre’s elegant production, which opened the Met’s 2014–15 season, sets the action of Mozart’s timeless social comedy in a manor house in 1930s Seville. Ildar Abdrazakov leads the cast as the resourceful Figaro set on outwitting his master, the philandering Count Almaviva, played by Peter Mattei. Marlis Petersen sings Susanna, the object of the Count’s affection and Figaro’s bride-to-be, Amanda Majeski is the Countess, and Isabel Leonard gives a standout performance as the pageboy Cherubino. Music Director James Levine on the podium brings out all the humor, drama, and humanity of Mozart’s score.

10:30pm: Transmissions in Advance of the Second Great Dying Echo Theater An epic tale of grief and global warming through the intersecting lives of Earth’s human and non-human inhabitants in 2045 by playwright Jessica Huang