What To Watch September 29th To Take Away The Blues 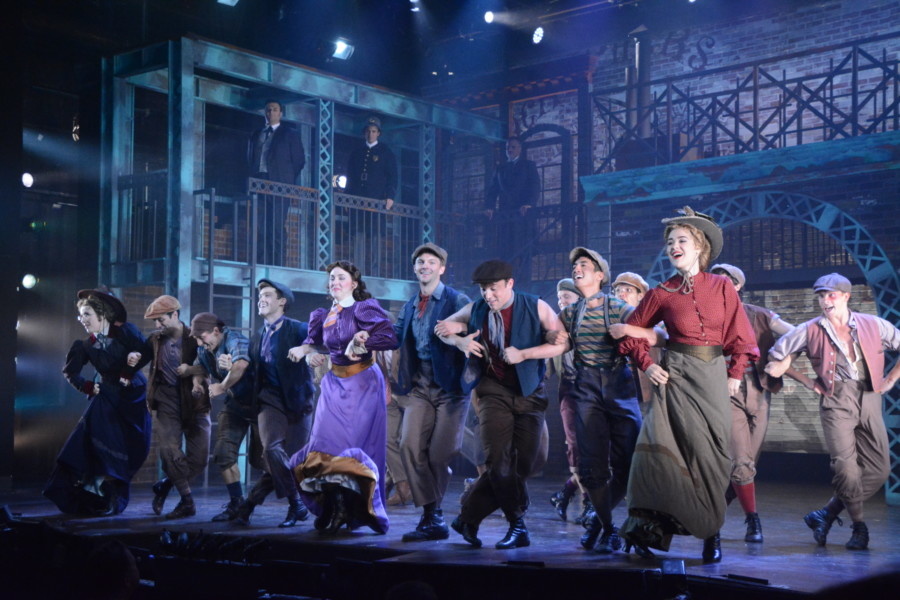 What To Watch September 29th To Take Away The Blues

The comedy series, based on My Gay Roommate created by Austin Bening and Noam Ash (who stars opposite Johnson), follows two college roommates: one gay and one straight. Directed by Darren Stein (Jawbreaker, GBF).

Boy•Friends also features Mike Heslin, Isaiah Frizzelle, and Nicolas Wilson. The show flips social paradigms where being gay is not an issue, the jocks are the underdogs, the a cappella singers are the popular kids, and the women are always in charge.

2pm: Commercial Break and Come On Food for Thought Productions
The company presents its monthly theater that’s both live, in-person at 80 Theater and also via Zoom. (Live is free and a limited audience; Zoom is $25.) Jodie Markel, Rex Reed and Stephen Schnetzer star in Commercial Break by Peter Stone and Come On by Susan Charlotte. Tony Roberts will also read excerpts from his memoir “Do You Know Me?”

5:30: The VT Show: Lessons In Survival Memberships, all-access passes, and single tickets to Lessons In Survival are now available at www.vineyardtheatre.org or by calling the box office at 212-353-0303.”The VT Show” programming is free and open to the public, and can be accessed by visiting Vineyard’s Theatre’s YouTube page or Facebook page. Recordings of the “The VT Show” will also be available on both platforms for later viewing, as well as on The Vineyard’s website, www.vineyardtheatre.org.

Fueled by the urgency of our present moment, The Commissary, a multigenerational collective of more than 40 theatre artists, have come together to reinvestigate the words of trailblazing artists and activists who survived and created in times of revolution in our country. Baldwin. Giovanni. Davis. Lorde. Hansberry. Rustin. Hamer. In Lessons In Survival, a cohort of actors channel historic conversations, interviews and speeches, listening to original broadcasts on an in-ear feed and speaking exactly what they hear. In bringing these words to new life in the present, they ask what these voices can teach us about our country now and the opportunity for true change that stands before us. How might they propel us to look courageously at the effects of systemic racism, to imagine ourselves outside of its prescriptions, and to create, together, a shared future of collective liberation?

Atlantic Acting School Faculty member Sam Gonzalez will take you through the building blocks of Practical Aesthetics, the Atlantic Technique, as outlined in A Practical Handbook for The Actor. In this introductory workshop, you’ll develop basic technique, learning to articulate your understanding of text through compelling, playable actions.

6:30: The Bechdel Group: The First Sister Trip by Shoshannah Boray By The TankThree sisters are stuck on a long flight with their mother’s ashes in an urn. They’ve been changing alliances, keeping secrets and trading insults among the three of them for more than 50 years. The First Sister Trip by Shoshannah Boray is about the ways we love and understand one another, and asks if it is possible to put aside our assumptions, and our differences, in order to care for one another.

Through interviews and musical performances, the short film delves into Mark’s experience with the Black Lives Matter movement as both an artist and a Black man. In addition to the viewing, also enjoy a live, intimate mini-concert from Mark and an interactive discussion with Mark and Michael.

Burns has curated a new at-home version of his acclaimed comedy variety hour, a live showcase that features a cast of circus and vaudeville stars including world champion juggler Thom Wall and magician Lucy Darling, plus a special appearance by Mario the Maker Magician and Puddles Pity Party.

Produced in collaboration with BigNightIn and helping to bring this experience to the world is Spinach Pie Productions. Additionally, the upcoming live stream is partnering with the non-profit organization, Blessings in a Backpack, a nation wide charity that mobilizes communities, individuals, and resources to provide food for elementary school children who might otherwise go hungry.

A portion of every reservation from September’s show will be donated.

7:30pm: Mozart’s Così fan tutte The last of its composer’s legendary collaborations with librettist Lorenzo Da Ponte, this exuberant comedy of manners and morals tracks an ill-conceived bet about women’s fidelity and the darkly hilarious fall-out it produces. Mozart fills his score with one sublime musical number after another, and ultimately manages to communicate universal truths about both women and men, and the nature of attraction and love, even as the laughs keep coming.

8pm: New York City Ballet: Full Ballets and Excerpts from Balanchine he NYCB season kicks off with footage from the company’s repertory September 29 at 8 PM ET with George Balanchine-choreographed works, including Tchaikovsky’s pas de deux, “The Unanswered Question” from Ivesiana, and excerpts from Symphony in C, Liebeslieder Walzer, Episodes, and Stravinsky Violin Concerto.

10pm: Latino Theater Company: Just Like Us ased on Helen Thorpe’s bestselling book of the same name, this documentary-style play follows four Latina teenage girls, two of whom are documented and two who are not, through young adulthood. Their close-knit friendships begin to unravel when immigration status dictates the girls’ opportunities — or lack thereof.