What To Watch September 5th To Take Away The Blues 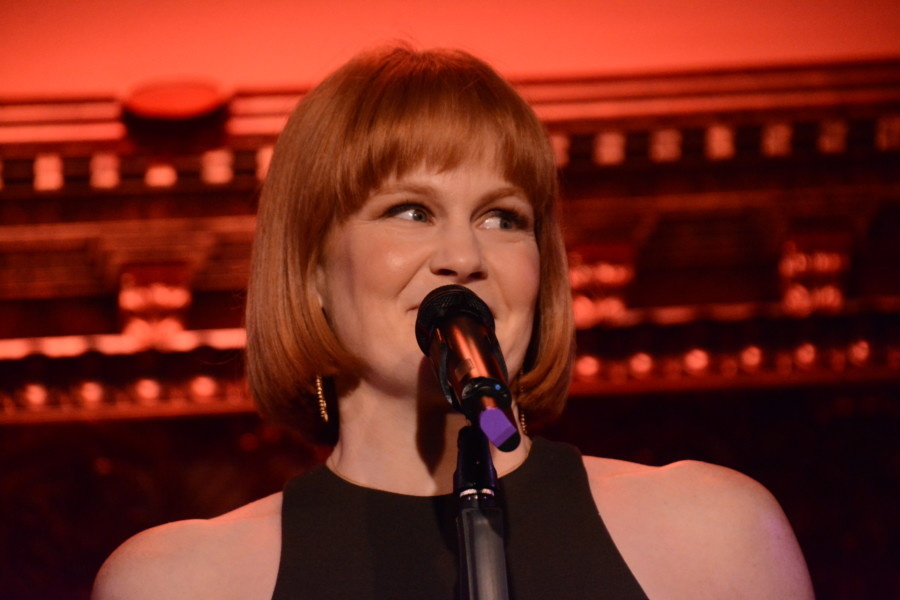 What To Watch September 5th To Take Away The Blues

The Twits The Unicorn is launching a brand-new theatrical reading of one of Roald Dahl’s best-loved books about a most despicable couple, The Twits, the clever Muggle-Wump and the magnificent Roly-Poly Bird.

Performed by storytellers Martina Laird and Zubin Varla, this unabridged reading is reimagined by director Ned Bennett together with the creative team from his award-winning production of Equus at Royal Stratford East in 2019. Aimed at children aged 6 – 12.

10:30: Three Kings Old Vic. A solo play by Stephen Beresford about fathers and sons written for Andrew Scott to perform during the lockdown. The play will be streamed live directly from the Old Vic stage with the empty auditorium as a backdrop for five performances only. (This is the rescheduled opening after the initial July run was delayed due to Scott’s “minor surgery”)

5pm: In Love and Warcraft American Conservatory Theater. In Madhuri Shekar’s play, college senior Evie prefers the online role-playing game World of Warcraft to real life. In the game, she’s a fearless warrior with a boyfriend. In real life, she ghostwrites love letters for people, even though she’s neither been in love. When Evie becomes attracted to her client Raul, she must decide whether or not to let her powerful and sexy warrior character out in the real world. Live performances 9/4, 9/5, 9/11, 9/12, in which you can chat, or on-demand 9/18 – 9/25

7:30: The Gershwins’ Porgy and Bess A supremely American operatic masterpiece and one of the last and most ambitious works by one of the nation’s greatest musical talents, Porgy and Bess returned to the Met stage for the first time in 30 years to open the 2019–20 season. The opera’s score features a rich cache of individual arias—“Summertime,” “It ain’t necessarily so,” and “I got plenty of nothing,” just to name a few—many of which have become classics of the Great American Songbook. Much of the work’s dynamism comes from Gershwin’s explorations of the Gullah music of Tidewater Carolina, which he melds seamlessly with the then-contemporary language of jazz.

7:30: Music at the Mansion: Kelli Rabke: Over the Rainbow Broadway singer/actress and NJ native, Kelli Rabke joins the Music at the Mansion: PORCH PERFORMANCES series with a night of Broadway songs and American Standards we all know and love. She is sure to delight with songs from her many leading roles at Paper Mill Playhouse and on BROADWAY including The Wizard of Oz, Children of Eden, Les Miserables and Joseph and The Amazing Technicolor Dreamcoat and many more. She will be joined on stage by the in demand pianist, John Fischer.

Kelli Rabke got her “big break” playing the role of Dorothy in Paper Mill Playhouse’s acclaimed production of The Wizard Of Oz. Shortly thereafter, she was handpicked by Andrew Lloyd Webber to play the lead role of the Narrator in the Broadway revival of Joseph and The Amazing Technicolor Dreamcoat (US Cast Recording). Following that, she played her dream role: Eponine in Les Miserables on Broadway. She went on to perform in regional theaters across the country in such roles as Mabel in Mack And Mabel, Christine in Phantom, and back to Paper Mill Playhouse in Stephen Schwartz’s landmark production of Children Of Eden as Yonah (American Premiere Recording). She is one of the only Broadway stars to originate a role in both a Stephen Schwartz and an Andrew Lloyd Webber musical — a distinction for which she is incredibly honored. She has been seen and heard in loads of TV commercials and voice-overs, and was the voice of several animated characters, including Kat in the Discovery Kids series Kenny The Shark. She also played the recurring role of Bernadette on The Young And The Restless. Visit www.kellirabke.com for more information.