What’s Going on at the Park Savoy Hotel? 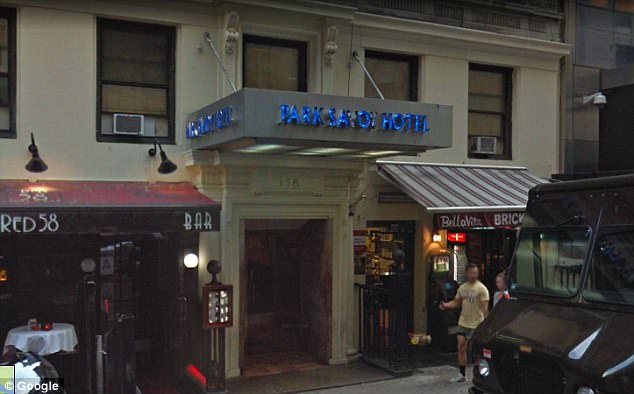 What’s Going on at the Park Savoy Hotel?

The new men’s homeless shelter at the former Park Savoy Hotel on West 58th Street was slated to open this month, however due to two obstacles, this cannot even happen until May.

This shelter was sprung on the residents with no warning or voting. Shop owners and residents were to say the least, upset and angered and for good reason. So far they have found inconsistencies between what Department of Homeless Services officials have been telling them and what’s actually planned for the site. The shelter is expected to house 150 homeless men. The price tag for that area comes to about $47,000 per bed near Central Park, when the average homeless bed costs 23 percent less anywhere else in the city.

Ken Fisher, a former City Council member who has been working as a consultant for the coalition of residents told t2conline.com that there are two obstacles that have stopped the intended date. The first, to Mr. Fisher’s knowledge, is they have not submitted their contract to the controller. This takes at least 30 days after submission. The second problem is that there is a stop work order on the building. The building’s plans were denied in December, but they continued working without a permitt, so a cease and desist was ordered.

Residents have questioned whether the city paying above-average prices near Billionaire’s Row, Central Park and Carnegie Hall is so Mayor de Blasio can show that he’s spreading social services sites across neighborhoods equally. After all, just a few feet away is One57. This 75-story building, at 157 West 57th Street between Sixth and Seventh Avenues is home to some of the most expensive apartments in Manhattan. In January 2015, an unidentified buyer put down $100.5million for the penthouse at One57, making it the most expensive residential real estate purchase in New York City history. A year earlier, the second-most expensive residential real estate deal was for a 13,554 square-foot duplex in One57. The landmark JW Marriott Essex House hotel and condo building on Park South are around the corner, as is the Ritz Carlton, a five-star hotel on Central Park South. Rooms at the Ritz Carlton range from $689 and $1,677 per night.

What many may not be aware of, is that there are children, elderly and many rent stabilized apartments also in the area. Many tourists and families visit Central Park. I can say that while visiting friends, two incidents happened. The first, while having coffee at a café in the area, a homeless man walked over to us and spit on me for no reason. The second incident happened while I was eating at Mickey Mantle’s right before it closed, a homeless woman stole my hamburger right off my plate. That wouldn’t have bothered me if she had been hungry, but she threw it at another person walking by. How much crime will unnecessarily happen when 150 homeless men are housed together in an area where even a cup of coffee is $2.00 more than anywhere else around the city?

This shelter is one of 90 that the mayor plans to create over the next five years. 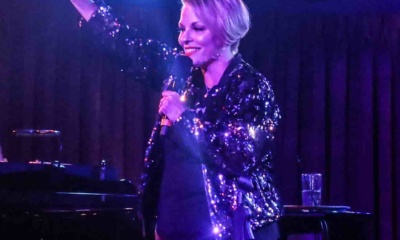 Suzanna BowlingApril 25, 2022
Read More
Scroll for more
Tap
Ex Broadway Baby and Sex in the City Star Cynthia Nixon Throws in Her Name as Governor of New York
My View: A Hurricane of Entertainment Lands In Boca – Will & Anthony