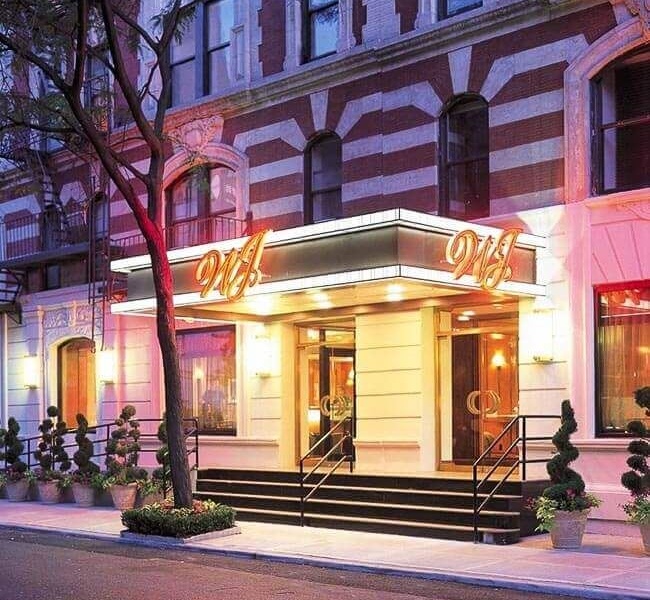 A committee called the Hell’s Kitchen Neighborhood Action Committee has been formed. Holly Devlin and Marisa Redanty are working and have had meetings with NYPD, District Attorney’s Office, Department of Homeless Services, Erik Bottcher and Carl Wilson from Speaker Johnson’s Office for months, on the issues surrounding the Hell’s Kitchen community, as crime soars.

They have worked with neighborhood restaurants, block associations and residents before COVID regarding the drug dealing on the SE Corner of West 44th and 9th Ave (Chipotle). With Erik Bottcher they met with the appropriate law enforcement, community members and business owners.

The area is now faced with specific hotels in the area turning into shelters in which clients may be dealing drugs or addicted, causing aggressive pan handling, stealing, shop lifting and harassment.

The Washington Jefferson Hotel on West 51st Street, is no longer welcoming paid guests. It’s now a homeless shelter for single men, as is the Skyline Hotel on 10th Avenue at 49th. Scott Sobol, a Hell’s Kitchen real estate broker is looking for another job. He posted several videos where he complained about the trash, filthy condoms, heroin addicts freely injecting on the street, violent beatings, gun shots ringing out, prostitutes engaging in sexual activity right on the street and the drugs the homeless have left. Annoyed he rolled beer bottles towards the Washington Jefferson Hotel. Caught on a hotel security camera, on a social media site, Sobol revealed he was the bottle vigilante and did so out of frustration with the hotel. He was called hateful and Marisa Redanty from the block association stated “It doesn’t seem like he cares about the homeless.” Who moves into an area, pays sky high rents and is thrilled that an unthinking mayor and his staff have made their once safe area unsafe? Thanks to the efforts of Mr. Sobol The Washington Jefferson Hotel will be will be moving out at the end of this month.

Breaking Ground is the organization who has helped get the homeless into 4 star hotels and into the area.

The Holiday Inn Express on West 48th Street is also operating as a shelter, as are The Travel Inn on West 42nd and the high end Cachet Boutique Hotel right across the street, where rooms once rented for $300 a night. Smoking K2, marijuana, crack pipes and pan handling is a regular occurrence. None of the residents have been informed and I know as I am one of them. 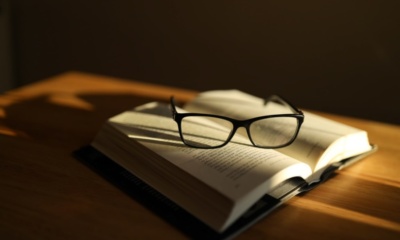 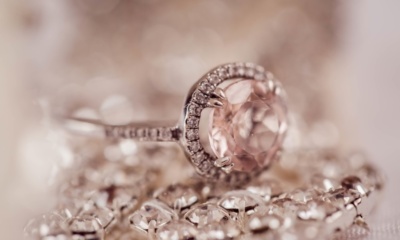 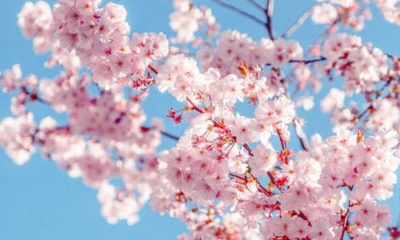 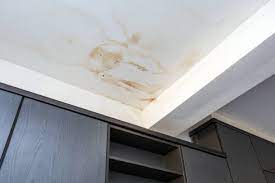 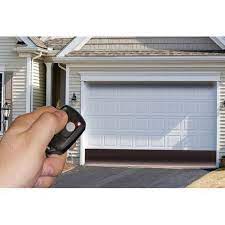 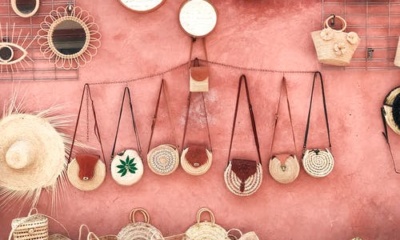