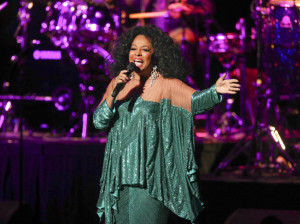 To start off  Diana Ross, John Legend, Bad Bunny, Kane Brown, Ella Mai, Martina McBride, Pentatonix, Rita Ora, Sugarland and Anika Noni Rose will be among the stars celebrating at 92nd Macy’s Thanksgiving Day Parade. The special will air at 9 a.m. EST on NBC’s “Today” show. Ross will perform a song from her new Christmas album. She’ll also be joined on her float by her some of her family members, including Tracee Ellis Ross and Evan Ross. 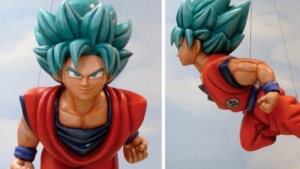 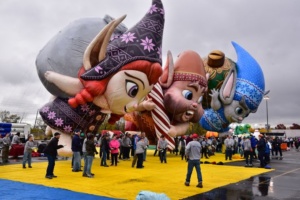 The elf stars of “The Christmas Chronicles 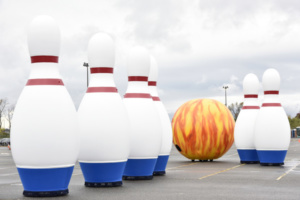 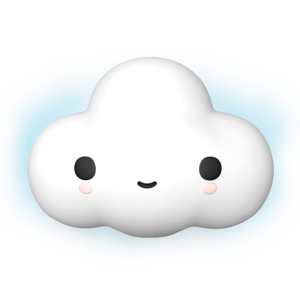 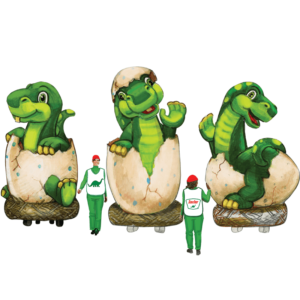 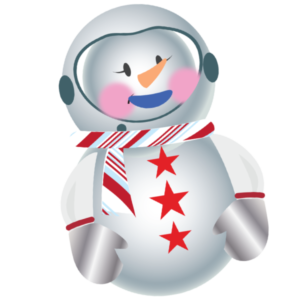 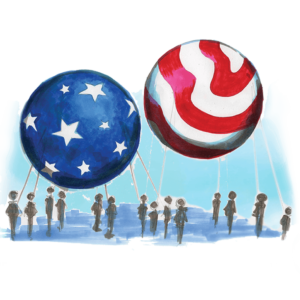 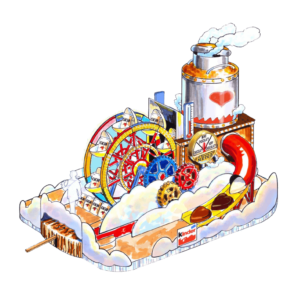 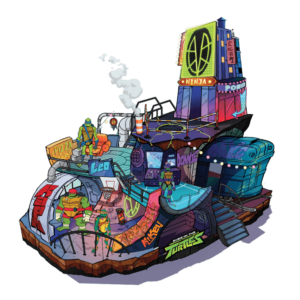 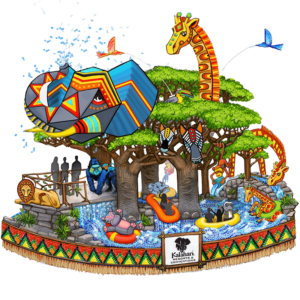 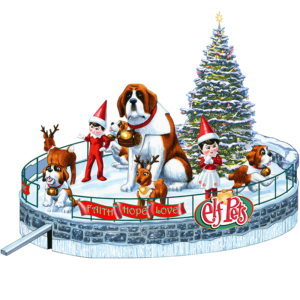 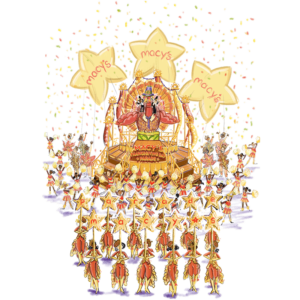 G. H. HARDINGMay 24, 2021
Read More
Scroll for more
Tap
Get Ready For A Chorus Line at Encores
Feeling Wicked: The Magical Side of the American Songbook