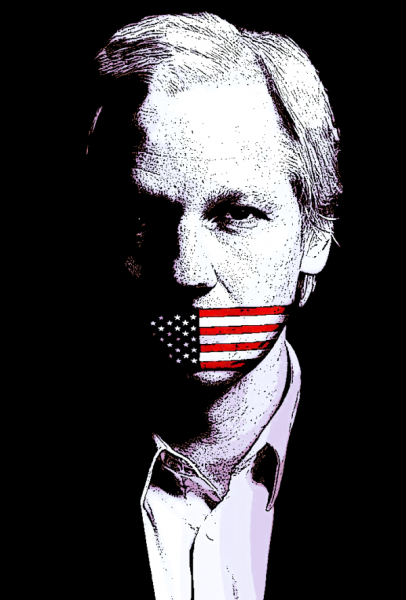 Where is Julian Assange: We Need To Wise Up About The Pipelines in the Middle East And Crimes Against America

Where is Julian Assange: We Need To Wise Up About The Pipelines in the Middle East And Crimes Against America 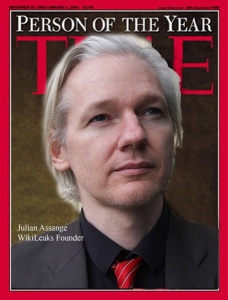 As T2C has stated we are not for either candidate but we are for truth and justice. Sadly the American public does not know or seem to care about what the underlying factors are. We need to be informed and the media is not doing that.

Julian Assange is giving the American people a chance at the truth and at one time that got him on the cover of Time Magazine. Now the world wants to know, now if the WikiLeaks founder is alive or dead. The WikiLeaks Twitter feed, states Julian Assange is safe and sound and still in charge of things, his supporters don’t seem to be buying it and are asking for proof Assange is still alive. Part of the problem is Assange’s co-founder and lawyer are dead. Many assume that the WikiLeaks organization has been infiltrated and compromised. 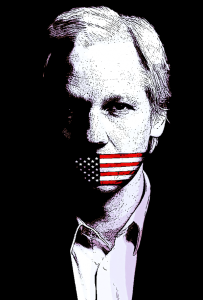 The American public has a right to know about all those e-mails, because they effect our peace and security. If you are reading through them, they are horrifying at the audacity of privilege and screaming mad. Now Barack Obama’s half-brother tweeted early Wednesday morning calling on the United States president to issue a pardon for the exiled WikiLeaks founder.

My brother needs to free Julian who has freed the emails. They must be free for the people to see so they can vote Trump

In past months, Assange and WikiLeaks have published thousands of private emails purportedly revealing the inner workings of both Hillary Clinton’s inner circle and the Democratic National Committee. Last week, Assange had his Internet connection cut off at the embassy in response to the massive email dumps. He has since not been heard from or seen. The Clinton campaign has a clear strategy for keeping this coverage of under wraps. They are painting the revelations as an assault on American democracy. The facts are we should know this information. It should never have been kept secret. 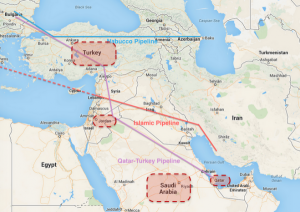 Julian Assange revealed that the United States planned to overthrow the Syrian government as far back as 2006. This is all about the natural gas pipe lines. The U.S. government is working with Saudi Arabia, Turkey, Qatar and Egypt to encourage the breakdown of  Iran and Hezbollah to gain more of the natural gas. This has lead to over 13.5 million Syrian refugees. The Leviathan Field just made 10 billion, but is subject to regulatory approvals from Israel and Jordan. Mosul plays a key part in any future pipeline project that seeks to export KRG natural gas to European markets.

What has happened to America and our justice system. Has it become so corrupt, with people believing they are exempt from breaking the law and being prosecuted?  The American people should be outraged. How many more WikiLeaks do we need before justice prevails?

On October 24th Project Veritas founder journalist James O’Keefe has officially filed a complaint against Democratic presidential nominee Hillary Clinton’s campaign for violating federal election laws. Why are we not hearing about this?  O’Keefe ultimately brought down ACORN and

The 17-page complaint, in part, states:

This criminal conspiracy involves the knowing and willful creation of coordinated expenditures from prohibited corporate sources. As is detailed numerous times in the Veritas transcript, attached as EXHIBIT A, the supposedly independent speech and actions of third-party groups were directed, controlled or puppeteered by [Hillary For America—the official title of Clinton’s campaign] or the [Democratic National Committee]. Indeed, the record establishes not just simple violations of the [Federal Election Campaign Act]’s coordination provisions, but ongoing knowing and willful evasion of federal election law requirements through a complicated scheme. Because this conspiracy involves large numbers of employees, heightened travel, production, and distribution costs and because of the nationwide scale of the operation, upon information and belief, this triggers criminal penalties under 52 U.S.C. § 30109(d)(1)(A)(i).

Additionally, the following action committees and groups are also named in the complaint:

Will James O’Keefe be the next missing person or misaligned for his courage?