Where Your Blue Tomorrow as Javier Muñoz, Star of Broadway’s Hamilton and STOMPOutBullying Light the Empire State Building

Where Your Blue Tomorrow as Javier Muñoz, Star of Broadway’s Hamilton and STOMPOutBullying Light the Empire State Building 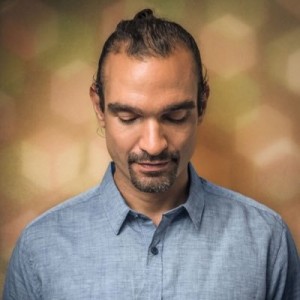 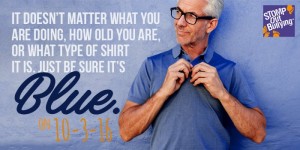 The leading national anti-bullying and cyberbullying organization for kids and teens in the U.S.  A pioneer on the issue since 2005, STOMPOutBullying™ is recognized as the most influential anti-bullying and cyberbullying organization in America and beyond.  It focuses on reducing and preventing bullying, cyberbullying, sexting and other digital abuse, educating against homophobia, racism and hatred, decreasing school absenteeism, and deterring violence in schools, online and in communities across the country. It teaches effective solutions on how to respond to all forms of bullying; as well as educating kids and teens in school and online, providing help for those in need and at risk of suicide, raising awareness, peer mentoring programs in schools, public service announcements by noted celebrities, and social media campaigns.  For more information please visit www.stompoutbullying.org. 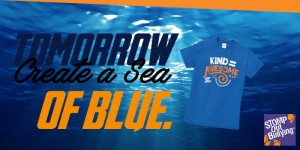 Suzanna BowlingJanuary 18, 2023
Read More
Scroll for more
Tap
A Show Not To Be Missed The Incomparable Lanie Kazan
Kurios—Cabinet of Curiosities Captures The Imagination and Runs Wild With Delight