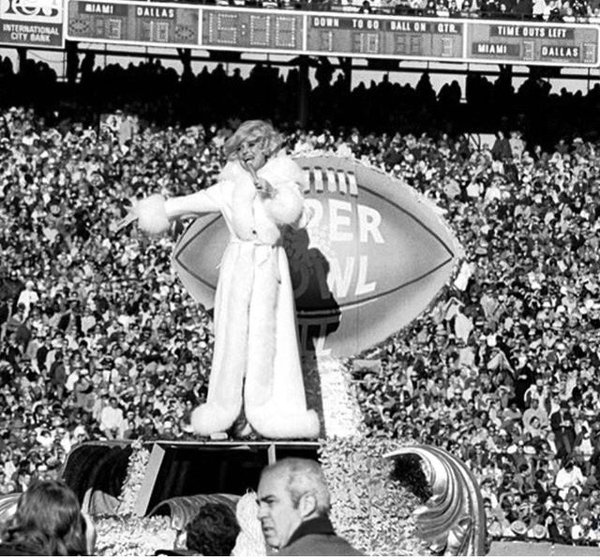 Which Celebrities Attended the Super Bowl?

Which Celebrities Attended the Super Bowl?

You may not know that Carol Channing was the first featured solo artist to appear during a halftime show at Super Bowl IV.  Miss Channing is also the only artist to have performed at a Super Bowl halftime twice.

“I’m not a sports fan, but I am a fan of sports fans,” says Channing.  “I think I received more attention from my two halftime appearances at the Super Bowl on daytime TV (1970 and 72), than I did for my entire tour of “Hello Dolly!”

This year these are the stars that attended. 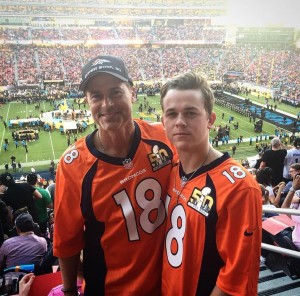 Rob Lowe and his son 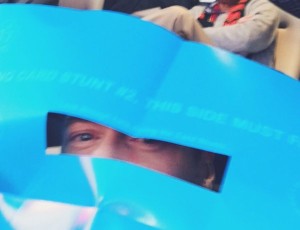 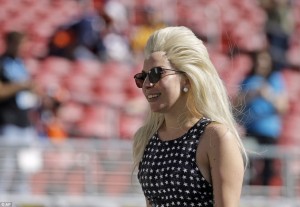 Lady Gaga after wowing with the national anthem. 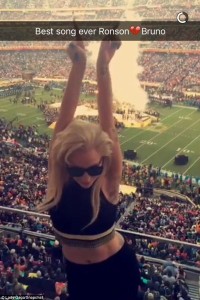 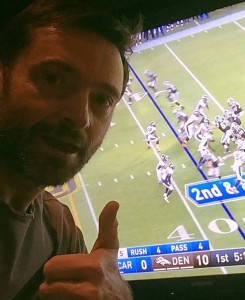 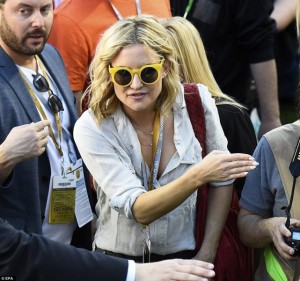 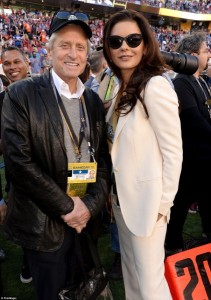 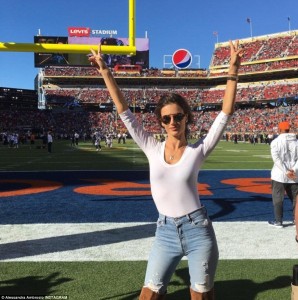 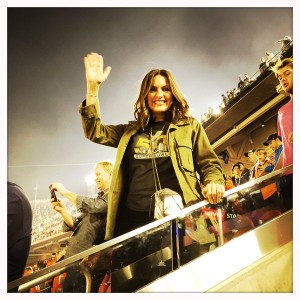 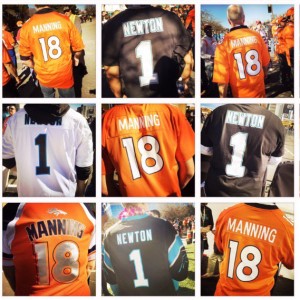 She took these pictures of the teams 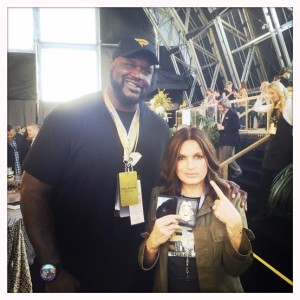 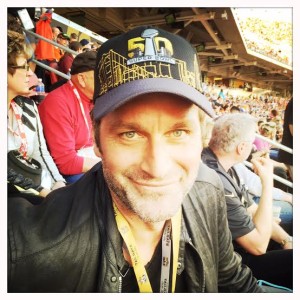