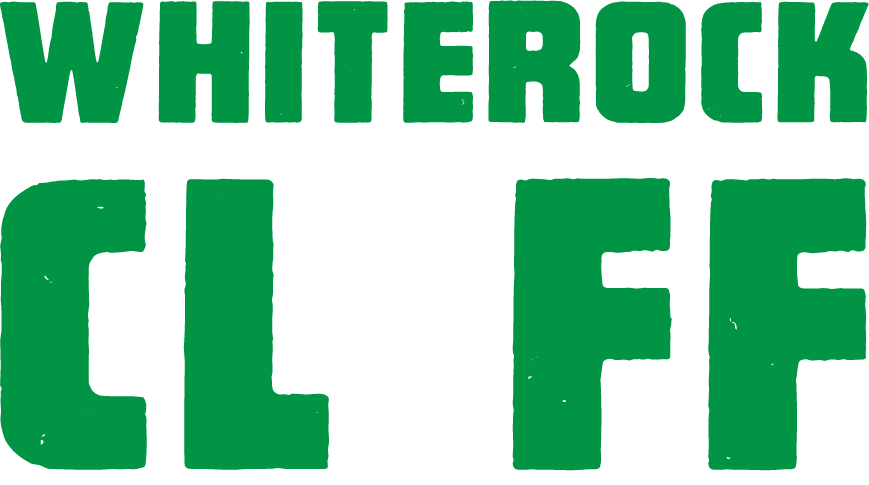 Goode Productions has announced that their streaming production of Ryan McCurdy’s one-man Off-Broadway musical Whiterock Cliff will be performed live at New York’s Funkadelic Studios for a five-week virtual run, with broadcasts starting March 24 and running through April 23. The show features a book by Ryan McCurdy (Once) and Ellie Pyle (Bespoke Plays), music and lyrics by Ryan McCurdy, and directed by Mary Chieffo (“Star Trek: Discovery”). Tickets are $20 and can be purchased HERE.

Whiterock Cliff weaves together memory, music, mental health, the creative process, the stories we tell ourselves, and the ones we tell to each other. This high-wire act is performed live each night with the permission of Actors’ Equity from a Times Square studio with one performer, three cameras, and eight musical instruments.

Ryan McCurdy, multi-instrumentalist and master storyteller, shares stories and songs about hiking the Appalachian Trail over a decade ago. Or maybe they’re about the musical he co-wrote in the year leading up to lockdown, about a rock star and a novelist who take to the trail in a moment of crisis. Or maybe they’re about something else entirely. Just don’t expect him to tell you the truth. But you get to tell any story you survive.

“This has always been a passion project for each of us,” says producer Martha Goode. “We wanted to find a unique way to share it in this pivotable moment as so many of us are seeking to find our own method of survival. Performing live, over and over, from the artistic center of a city that has spent a year gripped by fear is its own act of theatrical transformation and rebirth.”

Whiterock Cliff will be performed live at New York’s Funkadelic Studios. Performances of the online run will be Monday through Thursday at 8:00 PM Eastern. Shows start Tuesday, March 23 and run through Thursday, April 22, with a special performance on Friday, April 23. Tickets, which are $20, can be purchased HERE.