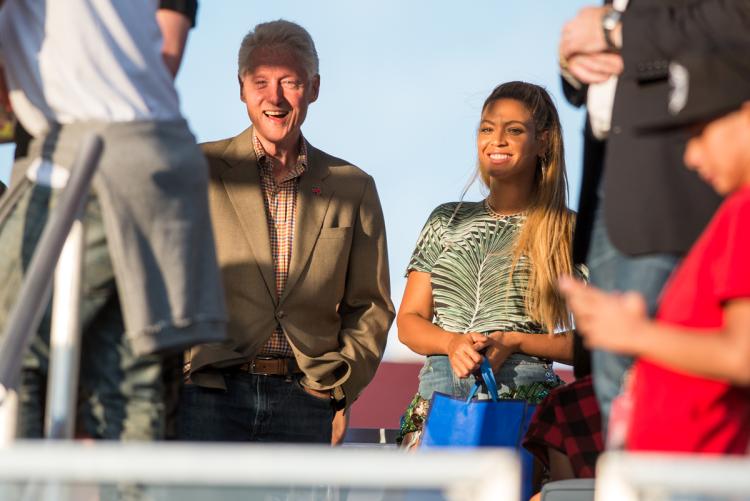 Who Is Attending The US Open

Who Is Attending The US Open 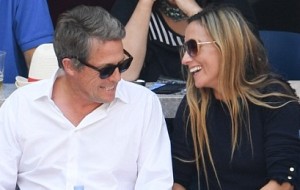 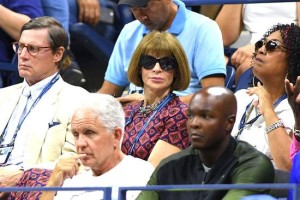 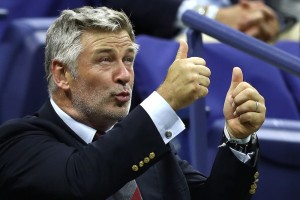 But the celebrities were there to cheer people on. 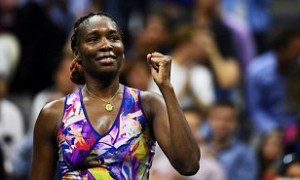 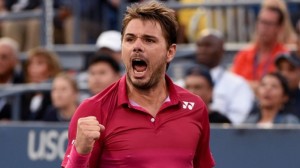 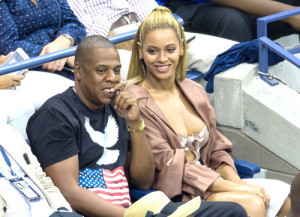 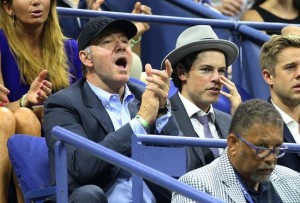 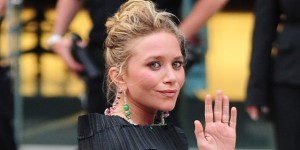 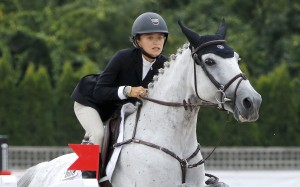 But first Mary Kate competed in The Hampton Horse Show. 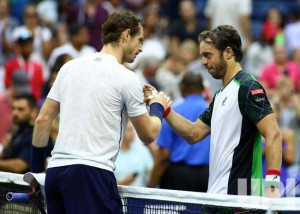 Prior to the US Open Bill Clinton made a surprise appearance at the Made in America festival in Philadelphia with Beyoncé and Jay Z. 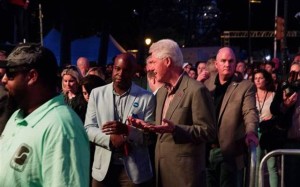