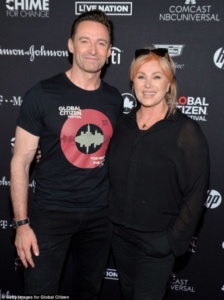 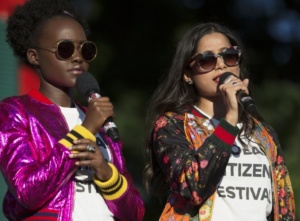 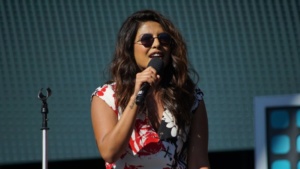 Global Citizen Festival rewards citizen activists for their work fighting poverty, hunger and other international problems facing society. Global Citizen, an advocacy organization, encourages everyday people to become community do-gooders by offering incentives, such as tickets to sporting events and concerts. After completing an “action,” the volunteers earn points, which can then be used for rewards. To attend the festival, attendees had to fulfilling three titled “Action Journeys.” Global Citizens around the world are demanding that world leaders fulfill their obligation to take a stand around issues such as education, food security, healthcare, gender equality, sanitation and end extreme poverty by 2030. 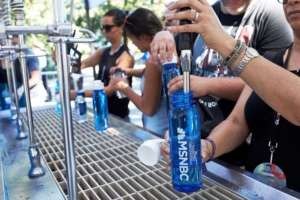 MSNBC & Comcast in supporting sustainability gave water access for all with water stations all day! 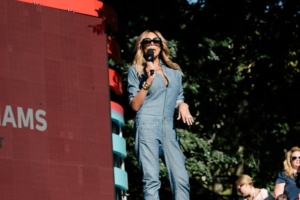 Stevie Wonder made news by getting down on both knees saying “Tonight, I’m taking a knee for America, but not just one, knee. I’m taking both knees. Both knees, and prayer for our planet, our future, our leaders of the world.” 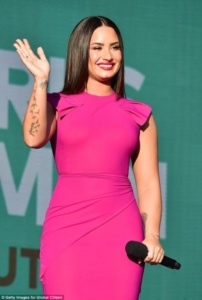 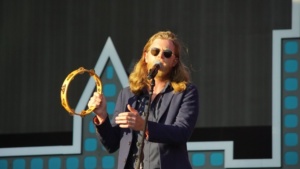 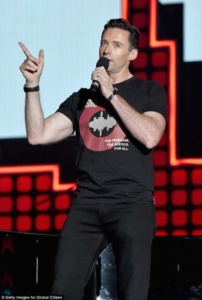 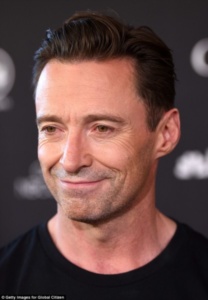 Suzanna BowlingFebruary 4, 2023
Read More
Scroll for more
Tap
My View: Everything You Want To Know About This Years Lyrics & Lyricists From Ted Chapin
Lots To Enjoy in October’s Cabaret Offerings