Whose Presenting at The Tony Awards 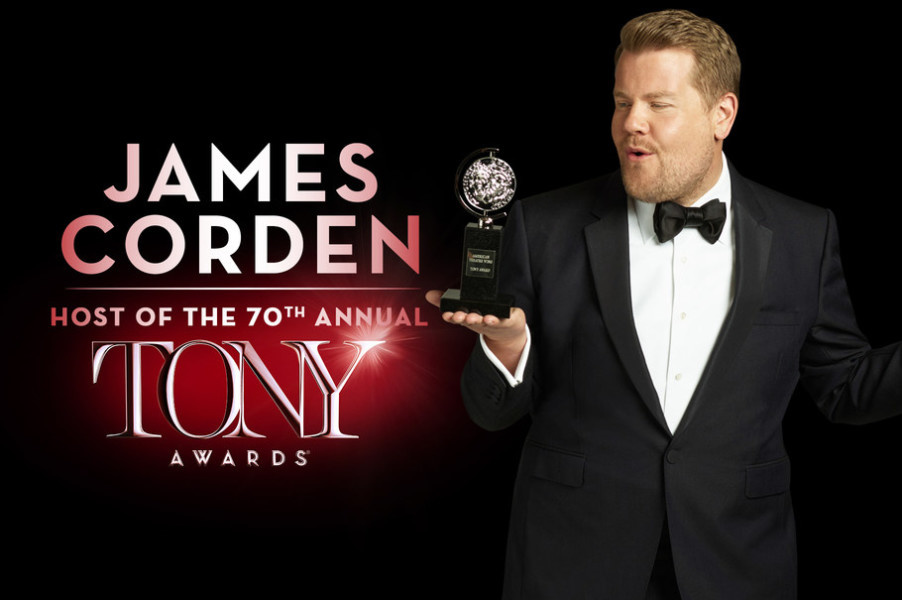 Whose Presenting at The Tony Awards

Stars from stage and screen will take center stage at the 2019 Tony Awards, on CBS on Sunday, June 9th, 8:00 – 11:00 p.m. (ET/PT time delay), when they broadcast live from Radio City Music Hall in New York City.   The Tony Awards, hosted by James Corden are presented by The Broadway League and the American Theatre Wing.

The 2019 Tony Awards Live from the Red Carpet will be hosted by Montego Glover and Denny Directo on Sunday, June 9th, beginning at 5:00 PM ET, LIVE on Twitter at @CBS and on ET LIVE at ETonline.com/live.

Suzanna BowlingMay 15, 2022
Read More
Scroll for more
Tap
Jesse Tyler Ferguson Joins Jesse Williams on Broadway in Take Me Out
Whose Performing at The Tony Awards