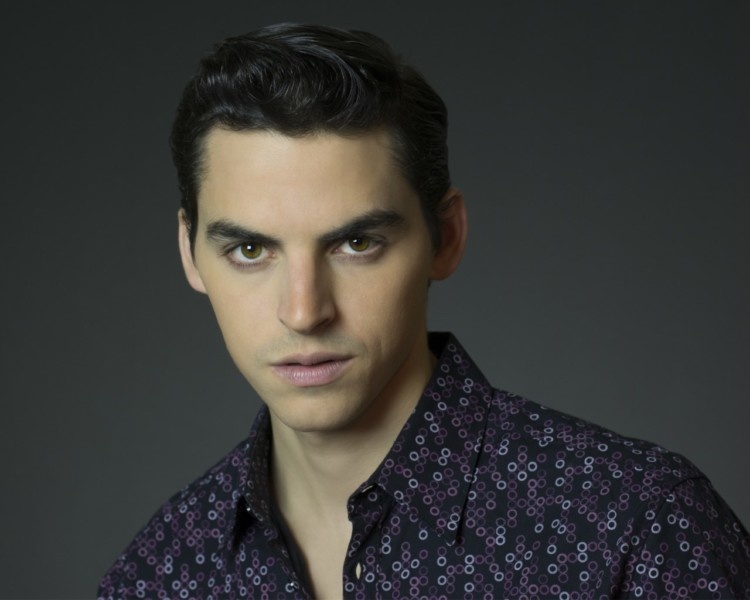 James earned recognition in HBO’s ‘The Deuce’. James co-starred as Terry opposite Maggie Gyllenhaal. James is also on Netflix’s new reboot of Armistead Maupin’s ‘Tales of the City’.

A lifelong performer. His repertoire includes a broad variety of roles, including such characters as Conrad in “Bye, Bye, Birdie” and Javert in the musical “Les Misérables”. He was a recipient of the Ensign-Darling vocal fellowship at The Bushnell in Hartford, CT before moving on to study vocal performance at McGill University and the American Institute for Musical Studies in Graz, Austria. His provocative performance as a seductive soul trapped in eternity, in the one-man short film, ‘Just James’ has played at various fantasy film festivals across the U.S. and Europe.