Why Is It Important To Learn Latin? 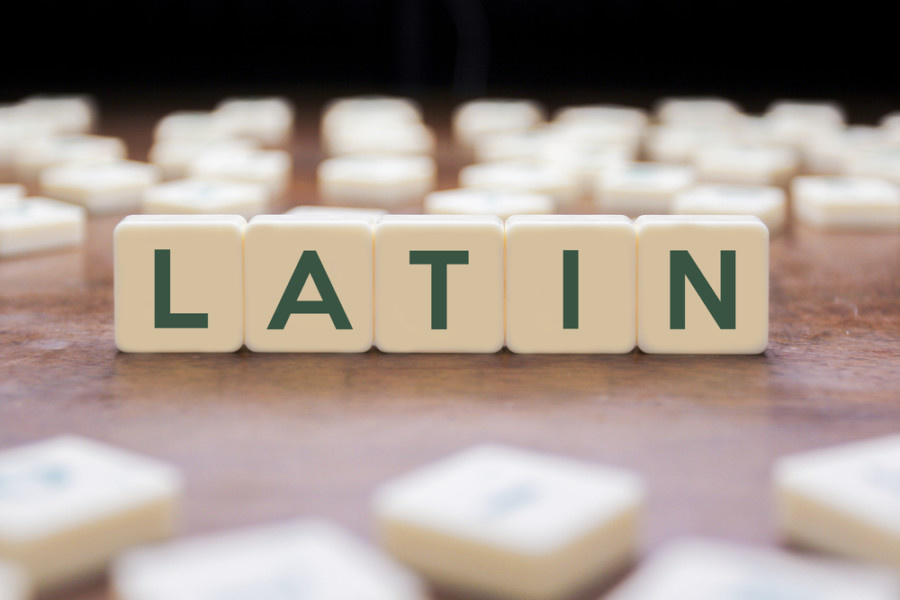 Why Is It Important To Learn Latin?

Although Latin isn’t spoken directly now, it forms the basis of many languages, such as English, Spanish, French, and Italian. In fact, especially in academics, numerous phrases are still in Latin. In essence, learning Latin is still very much helpful in the written and spoken communication of today.

That said, here are some great reasons as to why learning Latin may be beneficial for you:

1. It Teaches You English

When you’re in the field of communication, you’re expected to communicate and articulate words and thoughts clearly. You’ll need to have a more precise understanding of the etymology of English words. This way, you’ll be able to express yourself more clearly. After all, many of the words in English have Latin as their root word.

For example, the commonly used English word “precise.” But, are you sure that you’re using it the right way? For better usage of words, understand its etymology. In this case, “precise” came from the Latin word, “praecaedere.” This means “to get to the point.”

If you check the definition in a dictionary, you’ll see that it’s the same. Hence, when you know their root words, you get to use them better and more accurately.

2. It’s The Basis Of Other Major Languages

English is the universal language. But, there are other major languages spoken throughout the majority of the world. Examples of these languages include Spanish, Italian, and French.

If you can communicate in either one of these, you can become globally competitive. Especially if you dream of working in the international arena.

While learning Latin isn’t a prerequisite to learning these languages, it’s a big help. While learning words is easy, formulating sentences, phrases, and thoughts are hard. Especially because you aren’t a native speaker.  This is where a background in Latin can come in handy.

After all, Latin is a language renaissance. It’s a classical language that’s getting revived through the major language of today. You understand the pattern, usage, and even grammar construction of these major languages. It’s easier for you to put your thoughts into place when you utilize proper sentence construction.

3. It Helps Expand Your Vocabulary

As mentioned earlier, Latin often serves as the root word of numerous languages today. Hence, if you know Latin, it’s easier for you to associate other more difficult words in today’s language (such as English) with what it means. Without using a dictionary, you’re able to expand your vocabulary more.

For example, in Latin, the root word “theo” means “god.” This means that you’re talking about a form of deity or religion, in some form. So, if you’re presented with a word like “theology,” you immediately know this has something to do with the study of a deity. What does “polytheistic” mean? Through its root words poly and theo, you’ll be able to give yourself an answer – many gods. Through merely understanding the root words in Latin, that’s a word that you learned by yourself.

4. It Exercises Your Brain

When you’re in school, you may be taught to memorize concepts. While this can get you through your education, it turns into a difficult transition when you start working. Remember, when you begin to venture out into employment, memorization only helps a little. It’s now your comprehension and analysis that’s important.

If you’re weak in this area, studying Latin might help. It’s one of the languages that enable you to exercise your brain. As in fact, Latin is a logical language. It helps you apply your critical thinking skills and ability. You learn to have better reasoning and become a smarter and analytica individual.

In the competitive employment industry, you need to hone any (if not all) of these skills. When you know how to think and analyze things critically, it opens up more doors of opportunity in career and business.

5. It Prepares You For Other Professions

There are many professions in the world today that are using Latin. Perhaps not as a means of conversation, but much of its phrases and terms are all in Latin.

If you don’t have a background in this language, it’s going to be difficult for you to memorize and comprehend it. But, even if you know the basics, such as the root words, you’d be able to decipher Latin phrases easily.

Professions that have Latin terminologies include those in the field of science, religion, law, and medicine.

Latin has been, and is still in use, for a very long time now. It may even perhaps be one of the languages that are still relevant today. Time may continue to pass, and who knows, even the future generations may also still have Latin as a part of their lives.

Though it’s dead, it’s a language that’s not forgotten. 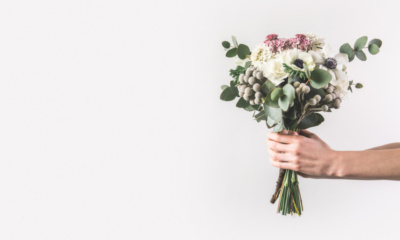 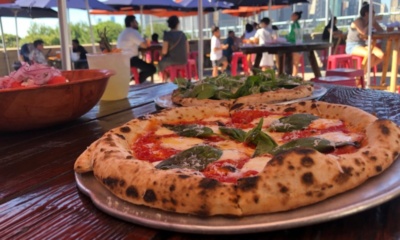