Will Hurricane Henri Pass Over or Will it Cause Havoc on Broadway’s First Opening. 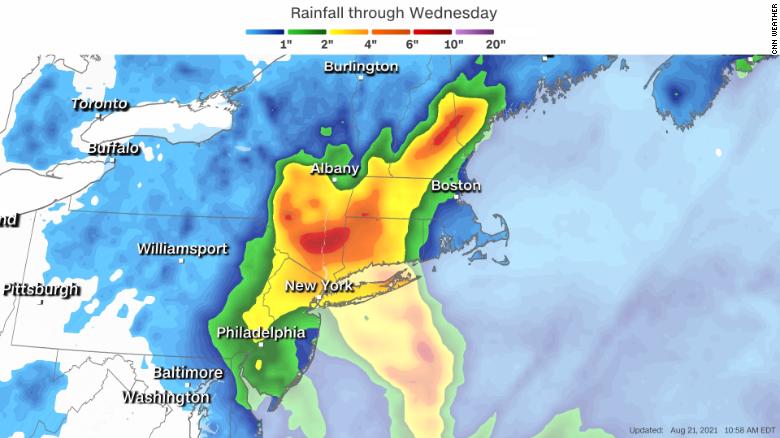 Will Hurricane Henri Pass Over or Will it Cause Havoc on Broadway’s First Opening.

Strong wind and rain will likely smack a broad area from New York City into New England and could easily down trees and set up days of power outages.

Lightning also forced the postponement of the “WE LOVE NYC: The Homecoming Concert,” which was televised by CNN.

Amtrak announced Saturday it has canceled its service between New York and Boston on Sunday, as well as New Haven, Connecticut, and Springfield, Massachusetts.

According to Forbes Pass Over was already in financial trouble. There are tickets still available for opening night.