Will Swenson To Take On Neil Diamond 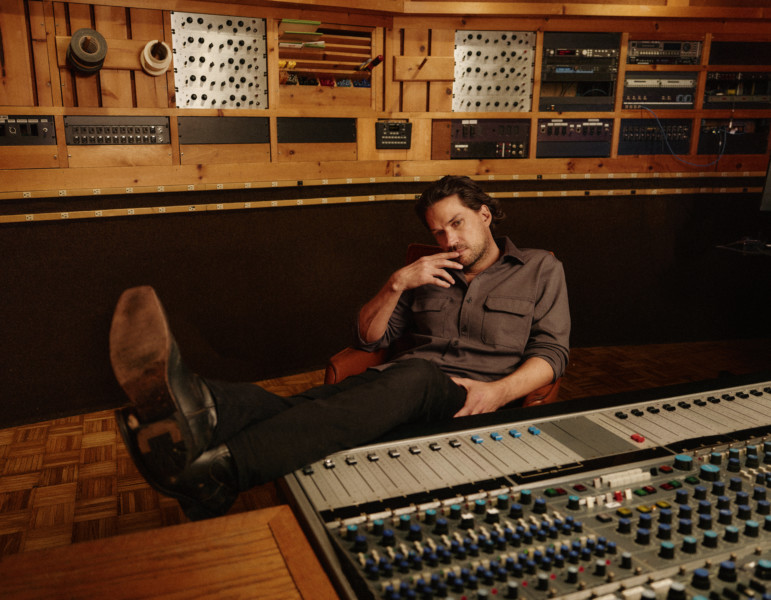 Will Swenson To Take On Neil Diamond

A Beautiful Noise, The Neil Diamond Musical, announced that Tony Award® nominee Will Swenson will play the iconic singer/songwriter in the Broadway-bound musical as tickets go on sale today to the general public for the world premiere engagement at Boston’s Emerson Colonial Theatre. Tickets are now available at www.abeautifulnoisethemusical.com. 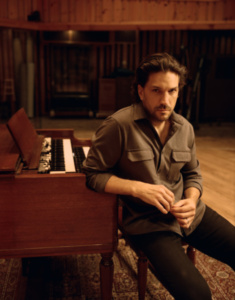 Swenson is one of theater’s most sought after leading men. He most recently starred in CSC’s acclaimed revival of Stephen Sondheim’s Assassins, earned Tony Award, Drama Desk, and Drama League nominations for his portrayal of Berger in Diane Paulus’ production of Hair, and received an Obie Award for his devilish performance in Jerry Springer: The Opera. His other Broadway credits include Waitress opposite Sara Bareilles, creating the role of Javert in the 2014 revival of Les Misérables, and starring in Priscilla: Queen of the Desert, and 110 in the Shade.

A Beautiful Noise tells the incredible life story of the legendary singer/songwriter, with performances for this strictly limited six-week engagement starting Tuesday, June 21 and playing through Sunday, July 31.

With his first break into songwriting in the 1960s and his meteoric rise in the 1970s, and plenty of crushing disappointments and heart-stopping triumphs along the way, Neil Diamond has maintained an almost unthinkable level of superstardom for five straight decades. How did a poor Jewish kid from Brooklyn become one of the most universally adored showmen of all time? There’s only one way to tell it: a musical set to his era-defining smash hits that entranced the world.

Long loved by Boston, Diamond first played Revere, MA, in 1967 and he has subsequently played Boston and surrounding areas almost 40 times, visiting the city in each decade of his 50+ years of performing.

His iconic song “Sweet Caroline” has become an anthem to Red Sox fans where at every home game an eighth-inning singalong takes place at Fenway Park. The song’s connection to Boston was seared into the hearts of millions when, in the immediate aftermath of the 2013 Marathon Bombing, teams around the Major Leagues played the song to show solidarity with the city. While at Fenway, Diamond himself took to the field to sing an emotional rendition of 1969 classic.

Throughout his phenomenal and wide-ranging career, Neil Diamond has performed at  sold-out stadiums and arenas around the world, dominated the charts for more than five decades, sold over 130 million albums worldwide and achieved record sales.

A Grammy Award®-winning artist, Diamond is a member of the Rock & Roll Hall of Fame and the Songwriters Hall of Fame. He has been presented with the Johnny Mercer Award, the Grammy Lifetime Achievement Award, and the Sammy Cahn Lifetime Achievement Award, three of the highest honors bestowed on songwriters and artists. He has also been the recipient of the NARAS Music Cares Person of The Year Award and the prestigious Kennedy Center Award for his contributions to American culture.

But above it all, the rockstar is a doting grandfather, loving father, and adoring husband. His music has earned him a multi-generational fanbase and he is a believer of the healing power of music. Through his charitable foundation, he has supported many causes close to his heart.

In its storied history, the Emerson Colonial Theatre has debuted such seminal Broadway shows as Anything Goes, Porgy and Bess, Oklahoma!, Born Yesterday, Follies, A Little Night Music, Grand Hotel, and La Cage aux Folles, among others.

Emerson Colonial Theatre, which opened in 1900 with a production of Ben-Hur, is the oldest continuously operated theater in Boston; as well as being amongst the most magnificent, having retained most of its original period details.

Additional casting and creative team members for A Beautiful Noise in Boston will be announced shortly.