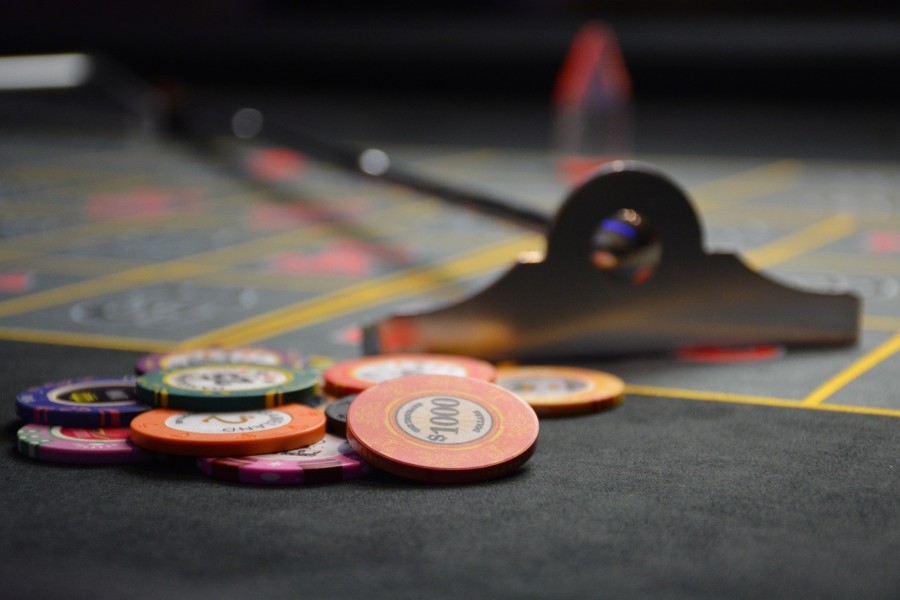 In numerous states all over the United States of America, legalized sports betting has brought in huge amounts of tax revenue. That tax revenue has plugged up holes in state budgets and allowed states to invest in and fund projects that they would have had no other means of supporting. There have been queries and quibbles about addiction issues and gambling-related crime – and those issues aren’t going to go away any time soon – but most people agree that the relaxation of the laws that apply to sports betting has been a good thing for the country as a whole.

One state that’s yet to cash in its chips, so to speak, is Florida. While sports betting has been going on all around the Sunshine State, there’s been little progress made in any attempt to allow it to happen here. There are a few reasons for that, and most of them relate to the rights of the Seminole Tribe and their stance on the issue. Right now, they have absolute exclusivity on all casino games. Wherever it’s legal to play slots, roulette, blackjack, or any other casino game in Florida, it’s the Seminole Tribe who allows it and profit from it. The Seminole Tribe does not currently have the infrastructure nor the capability to offer sports betting or open sportsbooks, and so if it were allowed to happen in Florida, their monopoly would be over. Quite understandably, they’re not keen to see that happen.

There was a fleeting attempt to bring legislation on the issue of sports betting to the table in Florida last year, but it got nowhere. Surprisingly, it’s already back on the table, and this time it may get a lot further down the line. It’s something of a legislative wildcard, but we could plausibly see legislation introduced as early as March that would pave the way for sports betting companies to move into Florida before the end of the year. If they’re able to do so, it’s thought that there may be enough bettors in Florida for the state to rival the multi-billion dollar income of New Jersey when it comes to taxable gambling revenue. It would be a huge change – but it would be a huge change that could make Florida a whole lot richer.

We should note that the proposals that are being brought to the table in March won’t just cover sports betting in person, but would also seek to allow sports betting through the internet. This would be consistent with the way that gambling takes place in the rest of the world. In Europe, the majority of successful online slots websites have adapted to serve customers accessing their site using mobile phones. Some 2020 slots site have even released specialized mobile slots to better accommodate the way in which their customers interact with them. If mobile slots are replacing online slots, mobile sports betting will inevitably replace in-person sports betting sooner rather than later. If Florida is going to move to allow sports betting, it would make sense for the state to get ahead of the curve and allow for the internet rather than making one law, and then having to come back and revise it a year later.

While the content of the proposals is currently unknown, what is known is that they’re a collaborative work between Sen. Travis Hutson, Senate President Bill Galvano, Speaker Jose Oliva, and Rep. Mike LaRosa. This isn’t Hutson and LaRosa’s first rodeo when it comes to gambling. Prior to the failed attempt to bring sports betting to the masses last year, they were also involved in a failed gaming bill in 2018. They’ll be hoping that it’s a case of third time lucky when they make their push in a few weeks’ time.

Whatever the politicians come up with, they may have a hard time persuading Gov. DeSantis that their proposals are even worth his time to read. He’s on record as saying that he’s against any broad expansion of Florida’s existing gambling provisions. It’s hard to imagine any sports betting proposal that couldn’t be classified as a broad expansion, and so it’s going to take a significant change of heart from the Governor for him to support any change in the law. Without him, it’s highly unlikely to go anywhere.

While DeSantis is likely to be against the proposal, it might be the case that there’s a better chance of passing a sports betting law now than there has been in the past, and that’s because the state’s long-standing agreement with the Seminole Tribe is currently suspended. The Seminole Tribe withdrew their estimated £350m-a-year revenue payment to the state because they felt that the state wasn’t doing anything to shut down unregulated and unapproved games at horse and dog racing tracks, and so the terms of the agreement don’t currently apply. If the state were to make a move on sports betting right now, they wouldn’t need the Seminole Tribe’s approval to get it over the line. Perhaps even more enticingly for politicians, it also wouldn’t take long for sports betting to plug the large hole that’s been left in the state’s budget by the withholding of the Seminole Tribe’s payments.

Even if that is the case, though, nobody can be quite sure of the mood of Floridian voters when it comes to allowing more gambling in the state. If by means of persuasion, the Governor could be persuaded to accept the proposals, the matter would still have to be put to Floridian voters by way of a referendum. The only way to avoid such a referendum would be to make the proposals part of a compact with a Native American tribe – such as the Seminole. That might make finding an agreement with the Seminole a better option after all.

As we can see from all of the above, the road ahead is a complicated one, and it won’t be solved quickly. Given the amount of money being made in smaller states than Florida, though, change probably is inevitable. Legalized sports betting is coming to Florida – it’s just a matter of how, when, and who gets to run it. 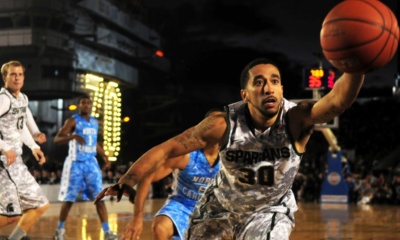 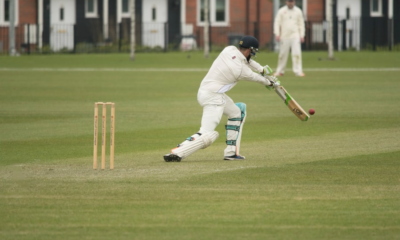 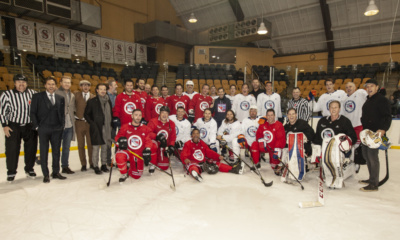 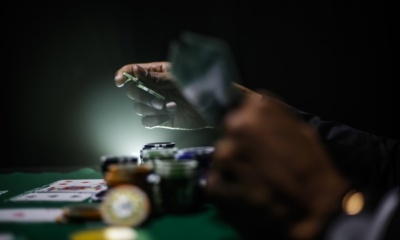 How to Bet on Virtual Sports 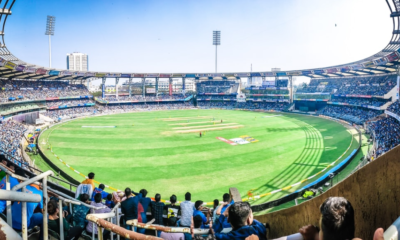 5 Things You Should Know Before Venturing Into IPL Cricket 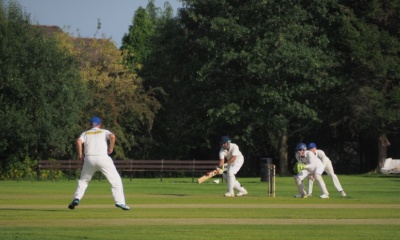 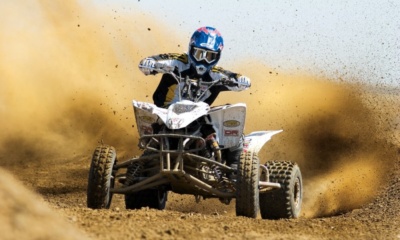 What licence do I need for a quad bike?

WriterSeptember 14, 2021
Read More
Scroll for more
Tap
What will happen to the Premier League now?
Where to Find the Perfect Golf Weekend