William F. Brown Book Writer For The Wiz Eases’s Down The Road 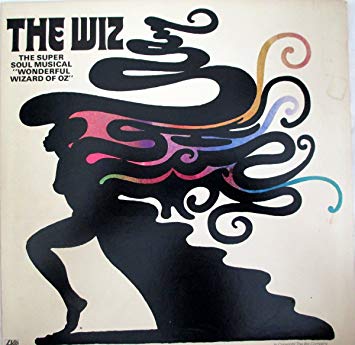 William F. Brown Book Writer For The Wiz Eases’s Down The Road

Best known for writing the book to the 1975 Broadway hit The Wiz, William F. Brown, the Tony Award-nominated playwright and librettist, died June 23 in Westport, Connecticut, at age 91. His wife and longtime collaborator, Tina Tippit told the press.

Like many shows in New York The Wiz was not an immediate critical success, but word of mouth had the production selling out within two weeks of its opening night. The Wiz ran for over four years on Broadway and in 1978 Michael Jackson and Diana Ross turned it into a film.

Brown received a Tony Award nomination for Best Book of a Musical, and The Wiz went on to win seven Tony Awards, including Best Musical.

Brown made his playwriting Broadway debut in 1967 with The Girl in the Freudian Slip, which ran for only four performances at the Booth Theatre. Next he served as head writer for the Broadway revue Leonard Stillman’s New Faces of 1968, and wrote the book for the Off-Broadway musical How to Steal an Election, which featured a score by folk artist Oscar Brand. He was also the book writer for A Broadway Musical. The Broadway production closed on opening night. In the early ’70s Brown was approached by Ken Harper, a former radio DJ, who was developing a contemporary re-telling of L. Frank Baum’s The Wizard of Oz. Featuring an   all-black cast, an a original score incorporating the sounds of Motown and other Top 40 hits.

Brown never found the success he did with The Wiz, his other works include A Single Thing in Common, Damon’s Song, Twist, and The Nutley Papers, as well as the musical revues Coconuts, Straight Up With a Twist, and Secrets Every Smart Traveler Should Know.

Suzanna BowlingDecember 10, 2021
Read More
Scroll for more
Tap
Stay Cool in July with Cabaret
Shakespeare in the Park’s Much Ado About Nothing is Pretty Much Everything.