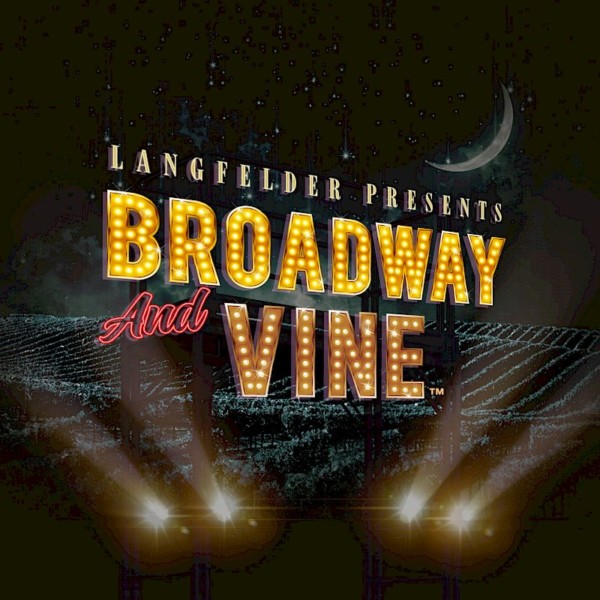 Featured performers have included Tony Yazbeck, Shoshana Bean and on October 18 Taylor Iman Jones who currently stars as Peggy Schuyler/Maria Reynolds in the LA production of Hamilton the musical. She made her Broadway debut in Groundhog Day the Musical, and later originated the role of Mopsa in Head Over Heels. Off-Broadway, she was seen as Pat in the new musical Scotland, Pa. And outside of New York, she appeared in The Tale of Despereaux at The Old Globe in San Diego, and The Who’s Tommy at The Kennedy Center in Washington, DC. In 2014, she performed as Extraordinary Girl in the National Tour of American Idiot. A Bay Area native, you could have seen her performing with American Conservatory Theater, San Francisco Playhouse, Center Rep, Berkeley Playhouse, Bay Area Children’s Theater, and Ray of Light, to name a few. When offstage, Taylor is a passionate teaching artist, and enjoys playing her guitar. Next up, Taylor will portray Andy Sachs in the upcoming Broadway production of The Devil Wears Prada.

October 19 Beth Leavel, the Tony Award-winning stage and screen actress starring in the upcoming Broadway production of The Devil Wears Prada.  She was most recently seen on Broadway as Dee Dee Allen in The Prom, for which she was nominated for a Tony Award. She received Tony, Drama Desk, NY Outer Critics Circle and LA Drama Critics Awards for her performance as the title character in The Drowsy Chaperone.

Ms. Leavel was also seen in New York City Center Encores! production of No, No, Nanette as Lucille. She  has performed the roles of Sally Adams in Call Me Madam at Lyric Theatre of Oklahoma, and M’Lynn in Steel Magnolias at the North Carolina Theatre.

Suzanna BowlingJanuary 17, 2023
Read More
Scroll for more
Tap
A Tribute to Susannah McCorkle at The American Popular Song Society
Pat Benatar Is Still A Rock and Roll Force of Nature