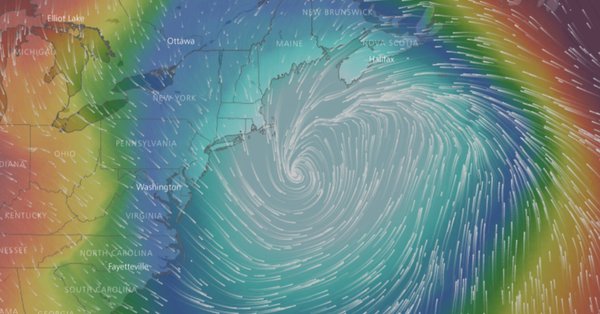 Alternate Side Parking regulations are suspended Thursday and Friday to facilitate snow removal. Payment at parking meters will remain in effect throughout the city.

The storms, known as “bomb cyclones,” generate powerful winds along with blizzard conditions. Forecasters are claiming up to 8 inches. The forester began at 1AM and will continue through the night. Temperatures are predicted to hover in the mid-20s on Thursday, but it is the fierce winds that will cause hazardous conditions.“Winds gusting as high as 50 mph will cause areas of blowing and drifting snow,” the National Weather Service has stated.

“Plan on difficult travel conditions, including during the morning and evening commutes on Thursday. Tree branches could fall as well.”

So far Broadway shows will go on.