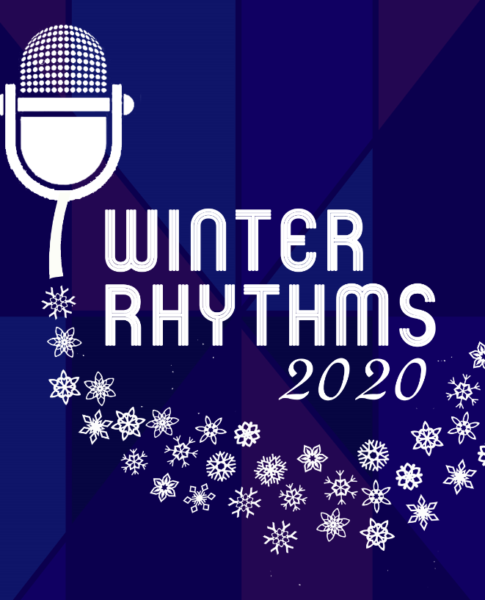 Urban Stages’ Frances Hill, the Artistic Director announces its 12th annual awarding-winning cabaret series, Winter Rhythms, streaming online between November 30th through December 18th and benefiting Urban Stages’ Outreach, Arts in Education programs.  Produced by Tom Toce and co-produced by Sue Matsuki, this year’s Winter Rhythms will celebrate songwriters via six shows highlighting the works of many popular Winter Rhythms’ artists.  Musical selections will include new songs. Tickets for shows and the concerts themselves will be available at urbanstages.org

Urban Stages’ Outreach, Arts in Education presentations normally tours throughout libraries in all 5 boroughs of NYC. Since March, Outreach has gone virtual, working with New York, Brooklyn and Queens Public libraries to bring free plays and workshops online via Facebook, YouTube, and other platforms.

Over 26,000 viewers have benefited from Urban Stages’ art, music, dance, language and storytelling programs in the safety of their own homes since the start of the pandemic. This means we are reaching more people of all ages than ever before. Buying a ticket to this year’s Winter Rhythms will be a direct donation to Urban Stages’ Outreach, making continuing free and educational arts programming online possible.

Premieres Monday, November 30 @ 8:30 pm EST then accessible online through to Thursday, December 3. MAC and Bistro award-winning songwriters and jazz duo are presenting a program of their own original tunes along with some of their friends’ tunes. Featuring Skip Ward on bass with Guest Stars: Audrey Appleby and Deborah Stone. Sponsors of show: Wright Bros. Real Estate & Bra Tenders.

Premieres Thursday, December 3 @ 8:30 pm EST then accessible online through to Sunday, December 6. Each with a different writing style, this multi-award-winning trio for singing, music direction, and songwriting team up for an unforgettable, evening of their original songs, literally singing each other’s praises!

Premieres Sunday, December 6 @ 8:30 pm EST then accessible online through to Wednesday, December 9. A group of Tom’s songwriting friends join him to present the songs that were written or practiced during the Pandemic. Starring: Tom Toce, Matt Corriel, and Jo Kroger.

Gretchen Myer and Tracy Stark in “The Tracy & Gretchen Show”

Premieres Wednesday, December 9 @ 8:30 pm EST then accessible online through to Saturday, December 12. This year’s MAC award winner for Major Female Vocalist and Bistro Award winner for Best CD, Gretchen Meyer joins her long-time, multi-award winning, Songwriter/Music Director Tracy Stark for an evening of their original songs. The sublime to the WHAT?!

“My Side of Town: The Music of Steve Sieck”