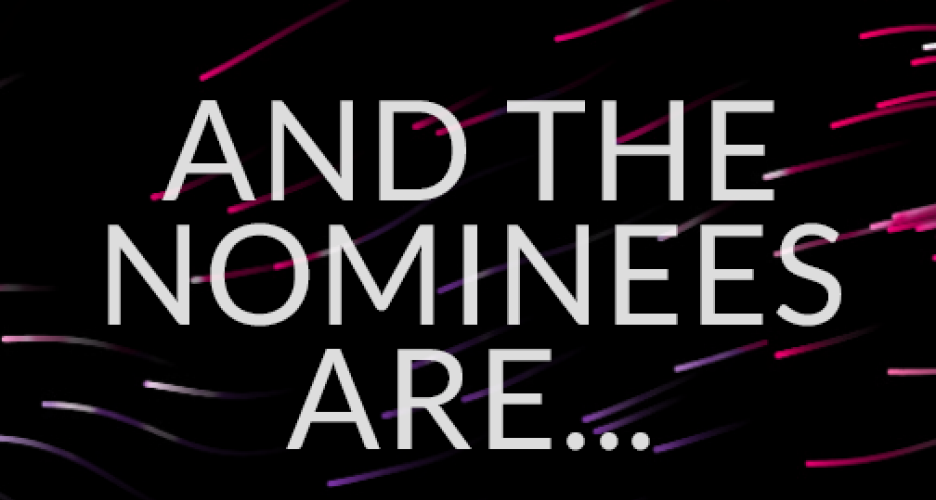 Where do you go if you are a young playwright and want to have your play produced? The answer is the NY WinterFest and NY Summerfest’s. This year at the Winterfest Robert Williams gave 56 plays, 8 musicals, 37 shorts, 300 actors, 305 actresses and 111 directors, a chance to perform, be seen and reviewed. The festival ran from January to March with 101 productions making it to the stage. Each brought their own unique story, perspective, designs that inspired and captivated their audiences. Each was required to enlist the bravery and inventiveness of live theatre that didn’t rely on special effects, Hollywood stars or huge budgets.

The 2019 WinterFest has come to an end. Here are the nominees for the Best of the Fest.

The Movement by Kathy D. Harrison

Reflections Off The Water By Jordan Louis Fisher

The Silencer by Howard Zuckerman

Alien VS. Musical Book, Music and Lyrics by Erik Przytulskuy

A Mist Upon The Window by Nick Rafello

Fast Ugly and Fucked Up by Daniel Rylee Bush

Recipe For A Witch Hunt by Covi Loveridge Brannan

Mary Linehan From the Play -30-

Kathy D. Harrison From the Musical The Movement

John Lant From the Play B.F.F

Sarah Macdonnell From the Play Silencer

Tyler Spicer From the Musical Alien VS. Musical

Nadine Reumer From the play – Recipe For A Witch Hunt

Lily Lewinter From the play – Recipe For A Witch Hunt

Covi Loveridge From the play – Recipe For A Witch Hunt

Katherine Argo From the play – A Mist Upon The Window

Jackson Stewart From the play – Milkweed

John Carhart From the play – A Mist Upon The Window

Roderick Garr From the play – The Withering Rose

Jermaine Sellers From the Musical – The Movement

Marcus Beckett From the Musical- The Movement

Deanne Giulietti From the Musical – Reflections Off The Water

Lauren Hendon From the Play – I am

Victoria Britt From the Musical – Alien VS. Musical

Rhys Gilyeat From the Musical – Alien VS. Musical