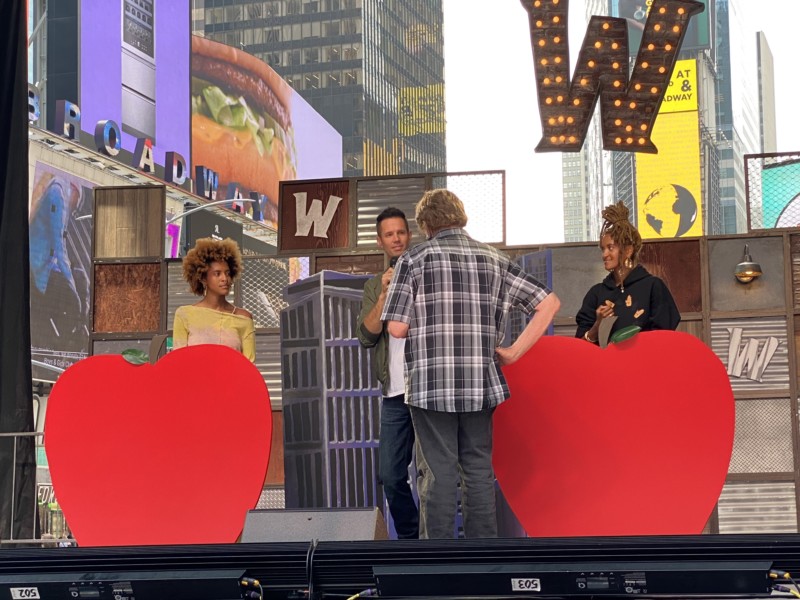 Wonderama, the cross-platform entertainment program helping kids to never lose their sense of wonder, will be taking over Times Square from July 25-29, 2022 to record 26 new episodes for season seven to be aired fall 2022 and spring 2023, and to unveil the highly anticipated new Wonderama Studios World Experience. Wonderama Live in Times Square will be hosted by David Osmond along with co-hosts Coco and Breezy featuring exclusive performances by TikTok influencers and singer/dancers McKenzi Brooke, Baby Kaely and Brooklyn Queen and rising stars from across the nation such as Kylie Marshall, Laundry Day, and more. 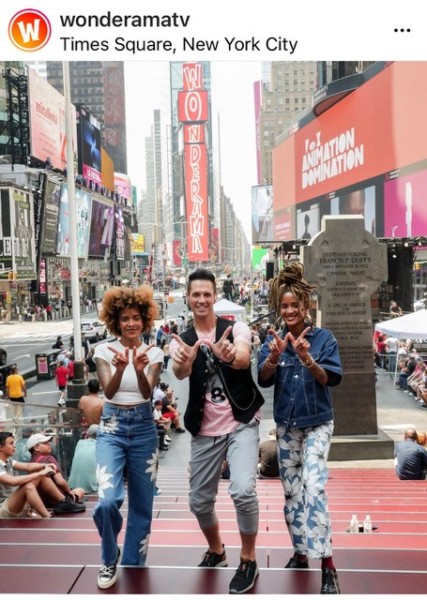 “We are back in Times Square for the biggest, most talented season yet of Wonderama,” shares Charles Armstrong, CEO and Producer of Wonderama. “We have new acts and a world of entertainment on stage. Plus, we’ve opened up the World of Wonderama on site to show kids and families how to make change for good in their communities around the globe!”

The new Wonderama is now in production of its seventh full season of original programming. Building upon the legacy of the iconic “Wonderama” kids variety show that aired on U.S. television for over four decades, Wonderama now creates original and “curated” content that seeks to entertain, educate and inspire kids and families. The show airs 52 weeks a year, currently broadcasting to over 90 million U.S. homes, is syndicated internationally, and is bastioned by a social media influencer network of over 80mm followers and subscribers.

Viewing of the taping from Times Square is free and open to the public. At 1 p.m. each day, there will be Meet and Greets for the first 100 fans who sign up to meet and interact with top stars. Sign up for Meet and Greets at Wonderama.com. To apply to be in the audience for season seven of Wonderama and to be considered to perform on television for season eight of Wonderama in 2023, visit Wonderama.com. For more information about Wonderama, visit Wonderamatv.com and follow all of the excitement on our social channels @wonderamatv on TikTok, Instagram, and Facebook.

Wonderama is a cross-platform media and entertainment lifestyle program that marries positive social impact with good TV. Building upon the legacy of the iconic “Wonderama” kids variety show that aired on U.S. television for over four decades, we create original and “curated” content that seeks to entertain, educate and inspire kids and families in this expanding market. Wonderama’s core mission is to encourage kids to aspire to their dreams, and we do that with the greatest respect to our audience. The new Wonderama is now in production of its seventh full season of original programming. For more information, visit www.wonderamatv.com. Join the conversation @wonderamatv.