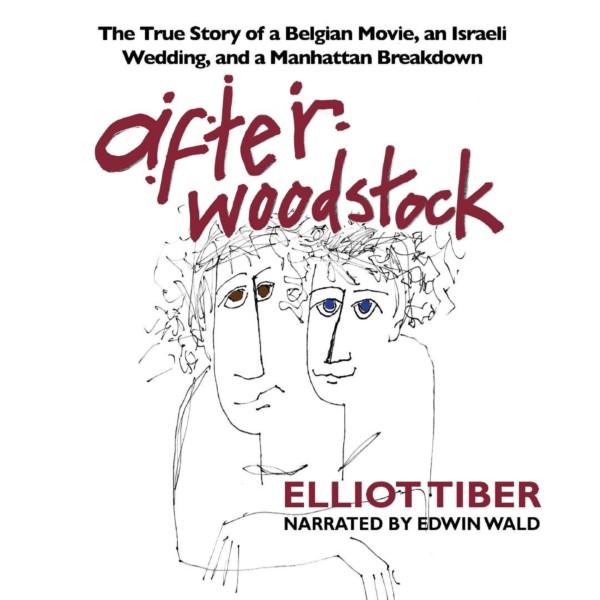 Elliot Tiber’s 2007 book Taking Woodstock: A True Story of a Riot, a Concert and a Life –written with Tom Monte- (Square One Publishers) was both a hit in the bookstores  (https://a.co/d/9OgjOXP) and on the screen in director Ang Lee’s 2009 film adaptation. 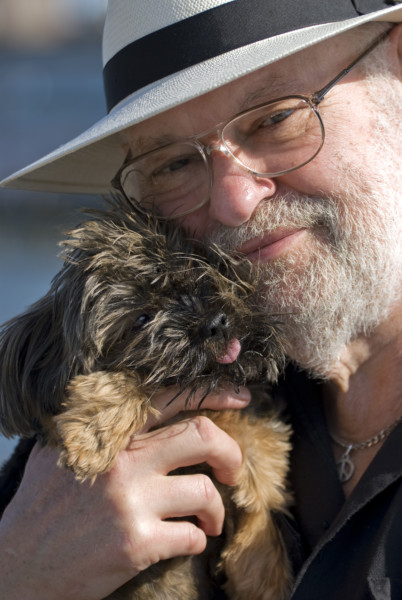 The book chronicles how Tiber’s parental home in the area became the backdrop for the 1969 groundbreaking festival. His interactions with all the Woodstock characters made for a splendid and often hilarious read. 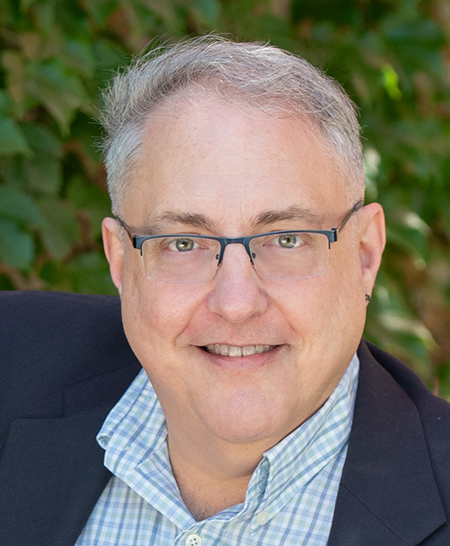 With another anniversary (August 15-18) upon us,  Square One will soon release an audiobook of Tiber’s follow-up After Woodstock ( https://a.co/d/bQB1NPi )and his memoir Palm Tress on the Hudson (https://www.amazon.com/Palm-Trees-on-the-Hudson/dp/B088K8561D/ref=mp_s_a_1_1?crid=9FK2MLJDQ69Q&keywords=palm+trees+on+the+Hudson+audiobook&qid=1659884844&sprefix=palm+trees+on+the+hudson+audiobook+%2Caps%2C64&sr=8-1, )both narrated by Edwin Wald.

Wald sat for an exclusive interview with TSC:

Q: What in your career background led to you working as an audiobook narrator—and what led you into the world of “Woodstock Daddy” Elliot Tiber?

A: I have always focused on playing a multitude of characters—frequently within the same production. I discovered Elliot Tiber through my appreciation of Demetri Martin’s comedy, and his subsequent role in Taking Woodstock. When the title Palm Trees on the Hudson became available for narration on Amazon’s ACX/Audible production site, I jumped at the opportunity to audition. I loved the idea of voicing so many different and wild characters, ranging from mobsters to Judy Garland.

Q: As a gay man yourself, what was it about Tiber’s stories of coming out during the 1969 Woodstock festival that spoke to you most?

A: Although I came out ten years after Woodstock, there were quite a number of parallels between Elliot’s experiences and my own. We were both essentially adrift in a sea of mainly unattainable people and were similarly lonely and aimless for a few years until finding love in our mid-thirties.

Q: Although Tiber’s first memoir Taking Woodstock—which was made into the acclaimed 2009 feature film by two-time Oscar winning director Ang Lee—was already recorded for audiobook format (narrated by Jim Frangione), you were selected instead to narrate Tiber’s “prequel” memoir Palm Trees on the Hudson. How did you get the gig, and what was it about the project that convinced you that you wanted to do it?

A: I auditioned through ACX/Audible for the gig and was lucky enough to win the audition. After reading the material, I knew I could narrate the book and considered it a wonderful challenge. It was such fun to produce!

Q: Tiber’s publisher, Square One Publishers, and you shared in winning a “Best Audio-Nonfiction” award for Palm Trees on the Hudson from the “Benjamin Franklin Book Awards” given by the West Coast-based Independent Book Publishers Association (IBPA). What was it like to win?

A:The Ben Franklin Award was a terrific surprise and a great honor. Palm Trees on the Hudsonwas also my first full-length audiobook, so I was doubly thrilled to win the award. I keep the award in a place of honor, where I see it every day.

Q: Tell us a little about what it has been like working now to narrate the “sequel” memoir in the “Tiber Trilogy” – a book titled, aptly enough, After Woodstock.

A: After Woodstock is a very challenging book to narrate. So many different characters! [laughs] Thankfully I have been able to collaborate closely on this project with [Square One’s] Anthony Pomes, who served as audio director on Palm Trees on the Hudson as well. Together we have worked to ensure that the full scope of Elliot’s life richly informs each and every moment in the tale. But it has been a challenge in various other ways, as well. I didn’t expect it, but there are situations in the book that hearken back to difficult periods in my own life.

Q: From the many glowing reviews that it received, it seems like After Woodstock was not only Tiber’s swan song—but also likely his masterpiece. As you’ve narrated the book, what have been some of the more surprising or especially entertaining aspects of the memoir? And since much of it is based on the grittier vagaries of “showbiz,” are there any celebrities or creative artists in the book that you may have actually known yourself over the years?

A: For me, Elliot’s life as revealed in the book is endlessly fascinating. He, and André (Tiber’s partner) as well, went through so much in their respective careers and personal lives that make the story so relatable and resonant. The most prominent celebrity in the book whom I knew personally is Colleen Dewhurst, whom I knew from her presidency of Actors Equity Association, in which I have been a member for many years. I am sure there were others, as I have known many actors who have lived in Manhattan Plaza over the years. We are bound to have crossed paths.

Q: This year is the 53rd anniversary of the original 1969 Woodstock festival. How do you think you’ll be celebrating Woodstock this time around?

A: I will likely get high and listen to the album again!

Q: Last question: In a wrestling match between late actress Shelley Winters and Elliot’s crazy Russian Jewish mother, who do you think would win?

A: Ooh! That’s a tough one! It would probably devolve into a Yiddish curse match between the two of them, but ultimately Sonia Teichberg would be declared the winner, with a well-placed “May you live in a house with a thousand rooms and have a temperature of 114 in each and every room!” I know, it loses something in the translation, but you get the gist.

Q: Where can folks go to get your audiobook narrations of Elliot Tiber’s Palm Trees on the Hudson and the soon-to-be-released After Woodstock. They can find them on Amazon, Audible, and iTunes. 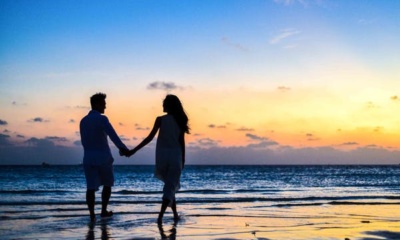 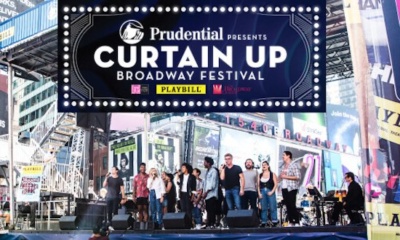