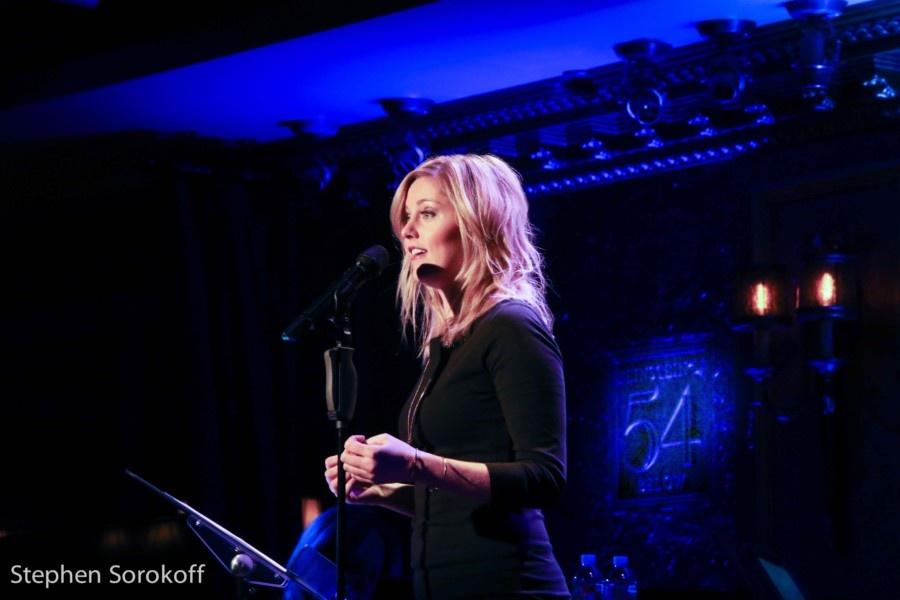 Tony Nominee Taylor Louderman (Mean Girls, Bring it On, Kinky Boots), Ben Rauhala and Ghostlight Records are invested in new songwriters and want to give them the opportunity to collaborate with professionals in the Musical Theater industry. The contest which was started two years ago had over 475 submissions last year. The songwriters get the chance to have their original song recorded in-studio, showcased and performed by Taylor and Broadway Alum.

A day in an NYC recording studio (travel not included)

An NYC Showcase Concert with 10 other selected composers

A team of adjudicators will review submissions this spring, three songs will be selected to be recorded by a Broadway alum, and the tracks will be distributed on iTunes, Apple Music, and Spotify. Winners will also have their song showcased at an NYC concert along with songs from 10 finalists, when it is safe to do so. Deadline for the contest is January 31st!