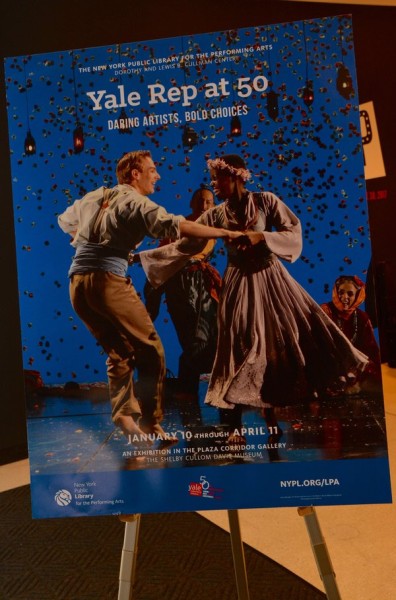 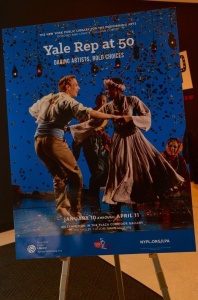 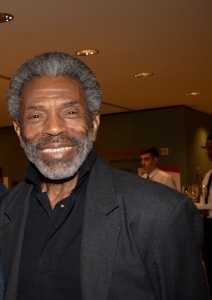 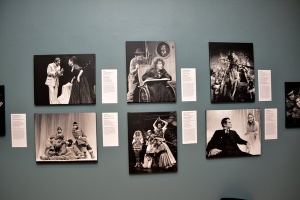 Photo’s from the show

The internationally celebrated professional theatre in residence at Yale School of Drama, has championed new work since 1966, producing well over 100 premieres-including two Pulitzer Prize winners and four other nominated finalists-by emerging and established playwrights. Twelve Yale Rep productions have advanced to Broadway, garnering more than 40 Tony Award nominations and eight Tony Awards. Yale Rep is also the recipient of the Tony Award for Outstanding Regional Theatre. Established in 2008, Yale’s Binger Center for New Theatre has distinguished itself as one of the nation’s most robust and innovative new play programs. To date, the Binger Center has supported the work of more than 50 commissioned artists and underwritten the world premieres and subsequent productions of 24 new American plays and musicals at Yale Rep and theatres across the country. 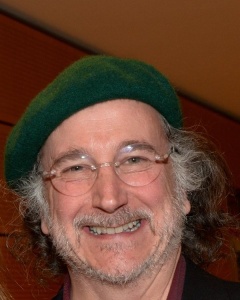 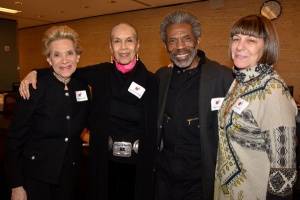 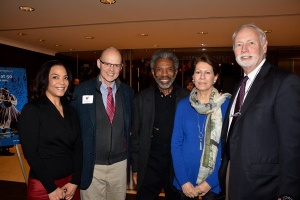 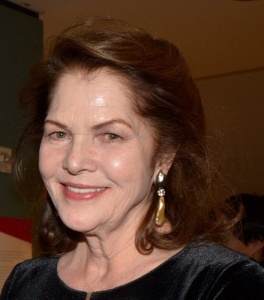