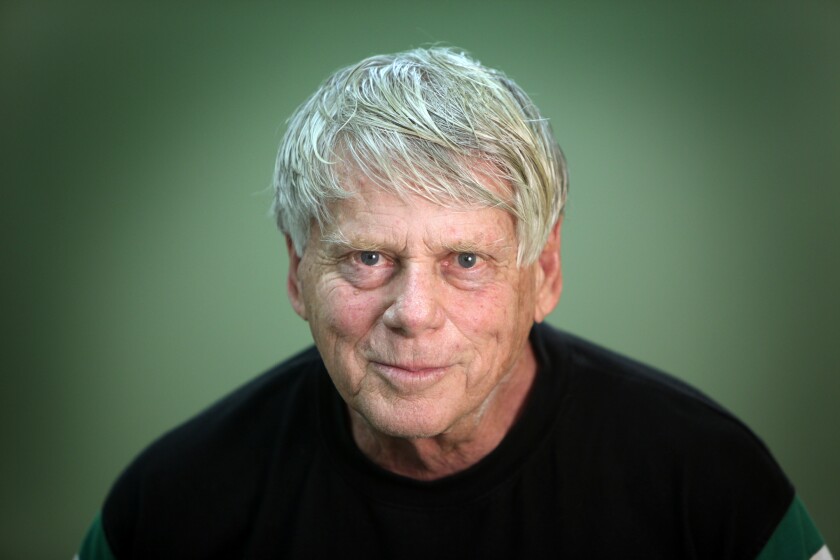 Robert Morse was best known as the star of How to Succeed in Business Without Really Trying, both the 1961 original Broadway production, for which he won a Tony Award, and its 1967 film adaptation, Younger audiences will know him as Bertram Cooper in the critically acclaimed AMC dramatic series Mad Men (2007–2015). He won his second Tony Award for playing Truman Capote in the 1989 production of the one-man play Tru. He reprised his role of Capote in an airing of the play for American Playhouse in 1992, winning him a Primetime Emmy Award.

Moorse started receiving an uncredited role in The Proud and Profane (1956), a film starring William Holden and Deborah Kerr. He was then cast as Barnaby Tucker in the original Broadway production of Thornton Wilder’s The Matchmaker, launching his career. He reprised the role in the 1958 film adaptation of The Matchmaker, this time opposite Shirley Booth. That same year, he won the Theatre World Award and was nominated for the Tony Award for Best Performance by a Featured Actor in a Play for Say, Darling. In 1959 he received his second Tony nomination, for Best Performance by a Leading Actor in a Musical for his performance in Take Me Along. His performance as J. Pierrepont Finch in the Pulitzer Prize-winning How to Succeed in Business Without Really Trying won him the Tony Award, but he was not named on the Grammy Award-winning cast album.

In 1964, Morse co-starred in the comedy film Quick, Before It Melts. In 1965, Morse appeared in the black comedy film The Loved One. In 1967, he co-starred in Gene Kelly’s A Guide for the Married Man, opposite Walter Matthau. In 1968, he appeared in the comedy Where Were You When the Lights Went Out? opposite Doris Day. In the same year, he appeared in the 1968 television series That’s Life, which attempted to blend the musical genre with a situation comedy centered on newlyweds “Robert” and “Gloria” (played by E. J. Peaker). In 1968, he guest-starred on the Smothers Brothers Comedy Hour. In 1987, Morse also appeared in the movie The Emperor’s New Clothes, which starred Sid Caesar and was part of the Cannon Movie Tales series.

Morse was in the original Broadway cast of Sugar, a 1972 musical stage adaptation of Some Like It Hot, for which he was nominated for another Tony. He won a Tony for Best Performance by a Leading Actor in a Play and the Drama Desk Award for Outstanding One-Person Show for his portrayal of Truman Capote in Tru (1989). He starred in the 1976 musical So Long, 174th Street, which was based on the play Enter Laughing. It was his last Broadway role for more than a decade.

In 1992, he recreated his performance for the PBS series American Playhouse and won the Emmy Award as Best Actor in a Miniseries or Special. In 1999, Morse was inducted into the American Theater Hall of Fame for his long career as a stage actor. In 2002, Morse was cast in the role of the Wizard of Oz in the San Francisco run of the musical Wicked, but quit the show before it opened on Broadway. He was replaced by Joel Grey. 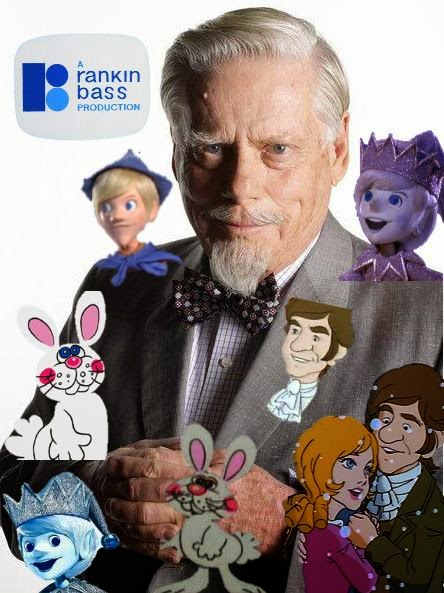 Morse joined other performers, including Marlo Thomas, in creating the 1972 Free to Be… You and Me children’s album. He also provided the voice for the cartoon character Howler in Hanna Barbera’s Pound Puppies. He was the voice of Jack in the 1979 animated Rankin/Bass special Jack Frost. In The First Easter Rabbit, also by Rankin/Bass.

Morse appeared in dozens of TV shows going back to the live days of television with the Kraft Theatre and General Electric Theatre. He appeared in five episodes of the CBS Radio Mystery Theater from 1974 to 1976. 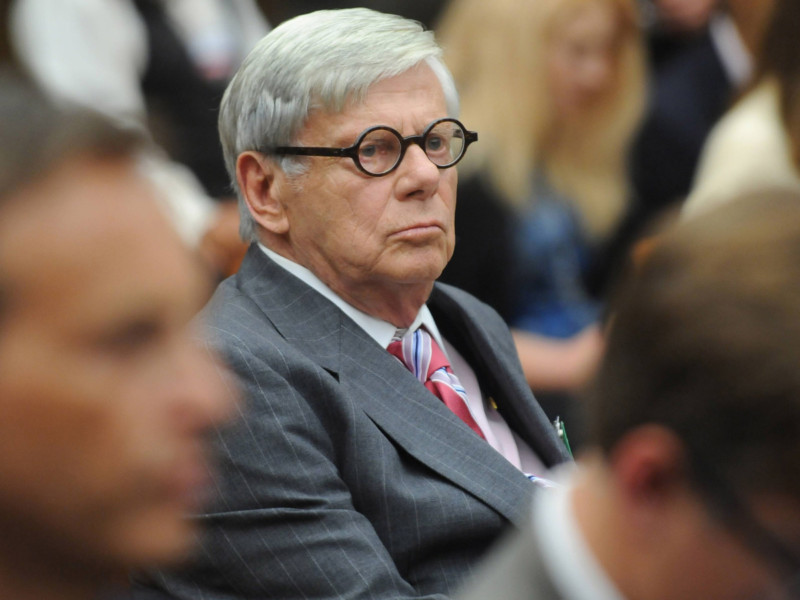 Morse was cast as journalist Dominick Dunne in the critically acclaimed limited series, The People v. O.J. Simpson on FX.

At the age of 85, Morse returned to Broadway in the 2016 revival of The Front Page with Nathan Lane, John Slattery, John Goodman, and Holland Taylor at the Broadhurst Theatre. 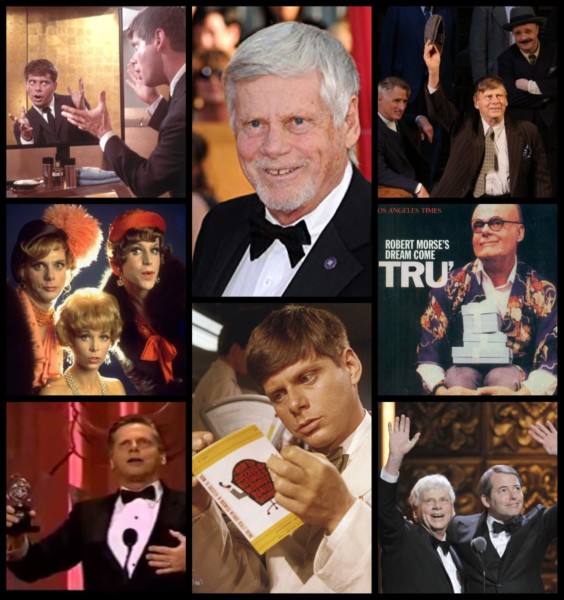 Morse was married twice and had five children. He died at his home in Los Angeles, California, on April 20, 2022, at the age of 90.