You Are There As Hair Celebrates Their 50th Anniversary

You Are There As Hair Celebrates Their 50th Anniversary

Magda Katz
There was a lovefest at the Public Theater last night celebrating the 50th Anniversary of the musical Hair. The event reunited cast members from the original production as well as revivals and foreign production. Everyone paid their respect to James Rado, the co-creator along with Gerome Ragini of 1967’s groundbreaking American tribal love-rock musical Hair. They were both nominated for the 1969 Tony Award for best musical, and they won for best musical at the Grammy Awards in 1969. Hair premiered off-Broadway in October 1967 and opened on Broadway in April 1968. 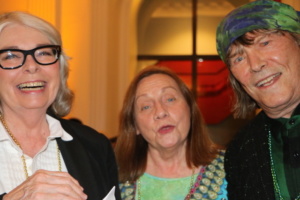 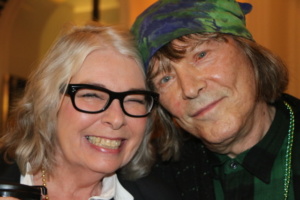 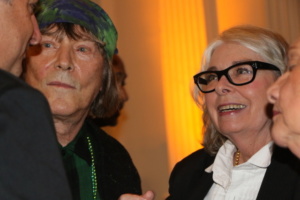