You Are There at the Chita Award Nominations 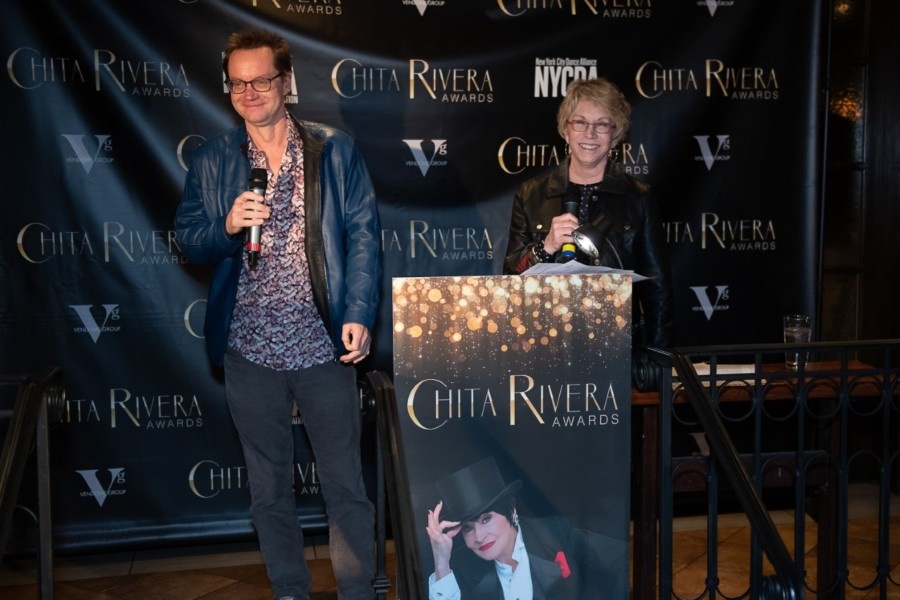 You Are There at the Chita Award Nominations

The nominees for the 2019 Chita Rivera Awards (formerly the Fred and Adele Astaire Awards) were honored at Bond 45. The awards, named after stage legend Rivera, honors choreographers and dancers on Broadway and Off-Broadway stages, as well as in film.

The awards, now are named after stage legend Rivera, honors choreographers and dancers on Broadway and Off-Broadway stages, as well as in film.

The ceremony will be hosted by Tony winners Ann Reinking and Ben Vereen, and will be held at NYU Skirball Center for the Performing Arts May 19th.

Dancer, choreographer, and director Graciela Daniele will receive the third annual Lifetime Achievement Award, and Flody Suarez, Jeffrey Seller, and Cher (producers of The Cher Show on Broadway) will be honored with the Ambassador for the Arts Award honoring their contribution to the convergence of theatre, film, and television.