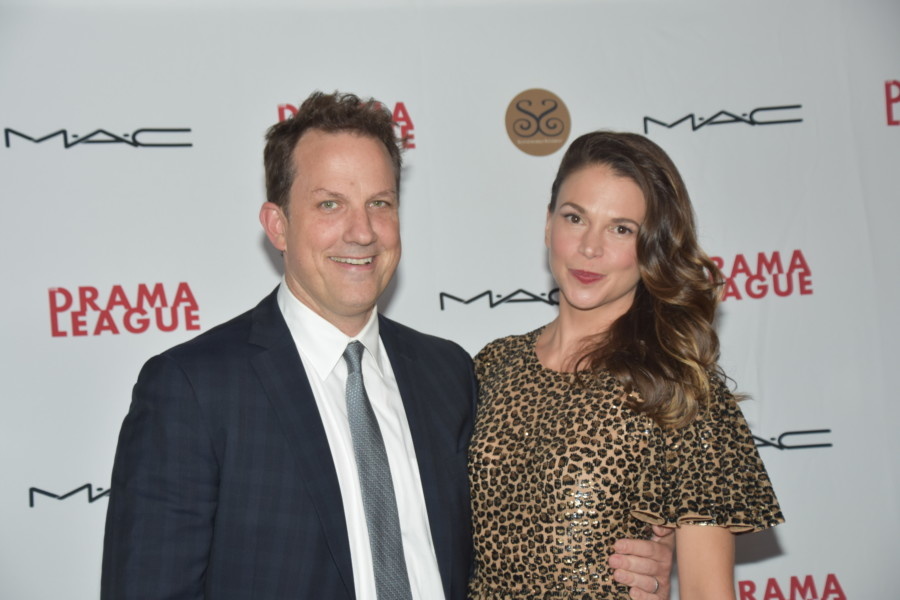 Celebrating Sutton Foster’s career onstage and screen, including her upcoming star turn in The Music Man coming to Broadway in 2020, the gala featured a one-night-only musical tribute in Foster’s honor.