You Are There at The OCC Award Banquet: Jenn Colella, Glenda Jackson, Ethan Slater, Nathan Lane

You Are There at The OCC Award Banquet: Jenn Colella, Glenda Jackson, Ethan Slater, Nathan Lane 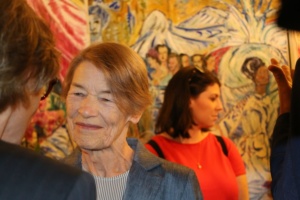 The Outer Critics Circle, the organization of writers and commentators covering New York Theater for out-of-town newspapers, national publications and other media beyond. On Monday, May 7th at the annual Gala Awards Dinner and presentation of awards at the legendary Sardi’s Restaurant, the winners showed up to celebrate. This is the best party in New York, because everybody is already a winner. 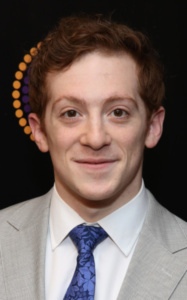 Ethan Slater Best Actor in a Musical For SpongeBob SquarePants

In this vedio are the acceptance speaches by Glenda Jackson Outstanding Actress in a Play for Three Tall Women, Ethan Slater Outstanding Actor in a Musical For SpongeBob SquarePants and Nathan Lane Outstanding  Featured Actor in a play for Angels In America, with host Jenn Colella. 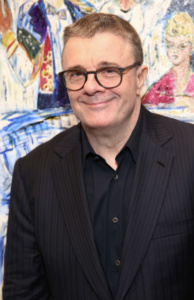 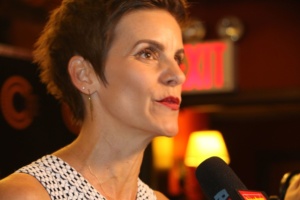