You Are There At The Press Event For ¡Americano!: The Interviews 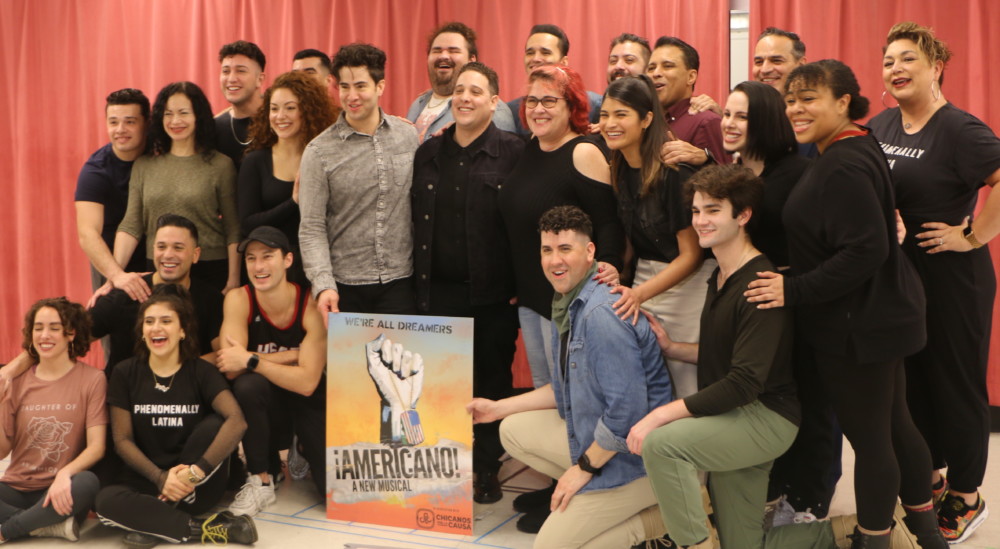 You Are There At The Press Event For ¡Americano!: The Interviews

T2c’s Magda Katz talked with the cast and creatives.

The new musical explores the life of Valdovinos, who was brought to America by his parents when he was two. Inspired by 9/11, on his 18th birthday Valdovinos walked into a Marine Corps recruitment office to enlist, only to discover his parents hadn’t told him he was an undocumented immigrant.