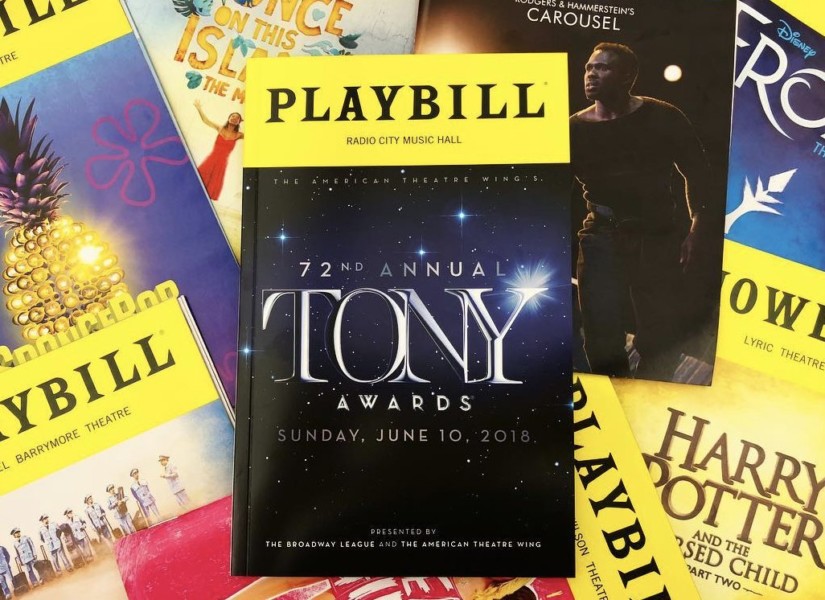 The fisrest award was to LaMama Experimental Theatre. Artists such as Danny DeVito, Bette Midler and Harvey Fierstein got their start at LaMama. A musical tribute created by Elizabeth Swados honored this prolific theatre.

Glenda Jackson stated “Theatre education teaches what it means to be a human being” as a standing ovation was given to Melody Herzfeld the recipent of the Tony Award for Theatre Education.”Give students a spot in the light, but not the whole page, teach them how to begin again.

The Isabelle Stevenson Award went to Nick Scandalios for his work with LGBTQ and diversity.

Best Costume Design of a Play: Katrina Lindsay, Harry Potter and the Cursed Child, Parts One and Two

Best Scenic Design of a Play: Christine Jones, Harry Potter and the Cursed Child, Parts One and Two

Christine, came to New York wanting to make magic. Magic is made with love.

Suzanna BowlingNovember 29, 2022
Read More
Scroll for more
Tap
You Are There At The Tony Awards Part 2 The Band’s Visit is Taking a Lot of the Awards
Stars in the Alley With SpongeBob SquarePants, Dear Evan Hanson and School of Rock