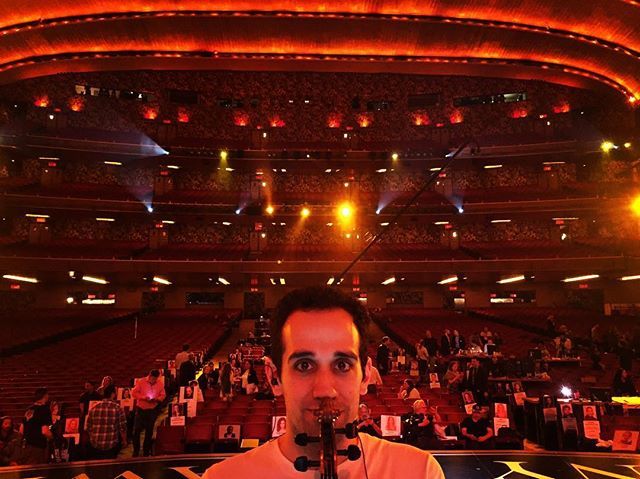 With dueling piano Sara Bareilles and Josh Groban  started off stating that most nominees don’t win. Praising the ensembles and starting off with stars the Actor n a Best Play started off the televised version. Carrie Washington gave the award out.

Best Actor in a Play:  Andrew Garfield, Angels in America

Andrew talked about the sanctity of the human spirit. He stated his character was the purest spirit that says no to all things wrong in the world. He dedicated the award to all, that we were all made to be perfect and all belong especially the LGBQT.

Best Performance by an Actress in a Featured Role in a Play: Laurie Metcalf, Edward Albee’s Three Tall Women

A special award to Bruce Springsteen was given by Billy Joel

Best Performance by an Actress in a Featured Role in a Musical: Lindsay Mendez, Rodgers & Hammerstein’s Carousel

Best Book of a Musical: The Band’s Visit, Itamar Moses
This is definitely an upset.

Best Performance by an Actor in a Featured Role in a Play: Nathan Lane, Angels in America

Best Lighting Design of a Play: Neil Austin, Harry Potter and the Cursed Child, Parts One and Two

Best Performance by an Actor in a Featured Role in a Musical: Ari’el Stachel, The Band’s Visit

Suzanna BowlingSeptember 15, 2022
Read More
Scroll for more
Tap
Be More Chill Meets Their Fans
You Are There At The Tony Awards Part 1 Harry Potter and the Cursed Child Already Leading