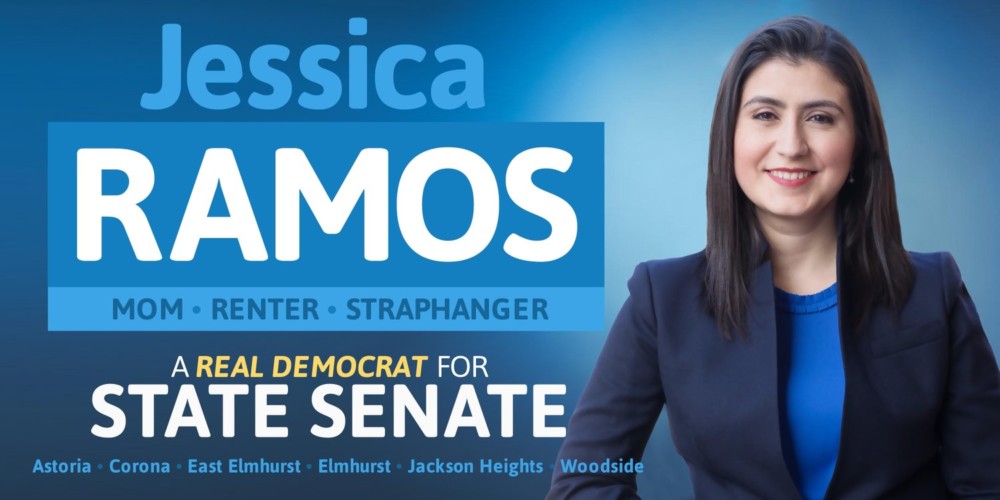 I received stimulus checks for $3,200.00 and now New York is going to offer $15,600 one-time payments to undocumented workers who lost their jobs during the pandemic. This comes as lawmakers approved a $2.1 billion fund in the state’s budget to help those who missed out on stimulus checks and unemployment benefits.

Please tell me why undocumented workers should get more than American citizens? How is this going to help to help the boarders crises, because if I were an illegal I would head directly to New York to get this bonus deal.  Right now it is stated 300,000 New Yorkers will get this deal, but what’s to stop illegals from coming from New Jersey, Connecticut or any where else. How do you know if they are from New York, after all they are illegal?

For not doing anything except taking away jobs from Americans, the illegal undocumented immigrants will make more than most New Yorkers who have lost their jobs and in a lot of cases their business. COVID-19 ravaged the nation and the economy and yet we are encouraging bad behavior.

The good news is workers will be required to provide documentation to show they live in New York, were ineligible for federal unemployment benefits and lost income due to the pandemic in order to access the funds.

Documents accepted to prove eligibility include driver’s licenses, state-issued IDs, birth certificates, school transcripts, utility bills, bank statements, a letter from an employer, pay stubs, wage statements or wage notices, and a previous W-2 or 1099 tax form. Could someone tell me how undocumented illegals have any of these?

You may be eligible for a smaller payment of up to $3,200 if you can only prove residency, identity and provide some work documentation.

The fund was sponsored by State Senator Jessica Ramos, a progressive Democrat from Queens, and passed in the Democratic-controlled State Senate and Assembly Tuesday.

Governor Cuomo voiced concerns that the fund could attract attempts at fraud and considering the amount of fraud lately this seems likely. “It is difficult to do it in a way that can be administered without fraud. We ran an unemployment insurance program for citizens of the state, there was tremendous fraud even through we took significant measures, Cuomo stated.

On his behalf, Cuomo pushed for a requirement that applicants give an individual taxpayer identification number to receive the money but this idea was shelved thanks to the Democrat’s, due to concerns this would exclude a segment of undocumented immigrants without such IDs.

New York Republicans opposed this budget and this newest stance and for seeing the state’s millionaires paying for the undocumented. Republican Minority Leader in the State Senate Rob Ortt said the focus should be on New Yorkers who continue to struggle due to the pandemic, not the undocumented. “Democrats are raising taxes and using your federal stimulus dollars to enact a radical agenda rather than helping veterans, small main street businesses, teachers and senior citizens,’ he told that the New York Times.

My biggest question is why would anyone want to stay in New York when their money is not going the economy, but illegal undocumented immigrants who will keep New York from truly opening. Soon New York will be the home to every criminal, as there are no longer laws to stop this insanity and every illegal because they are being gifted for breaking the law. Oh wait soon there will not be any laws! Welcome to the new New York! 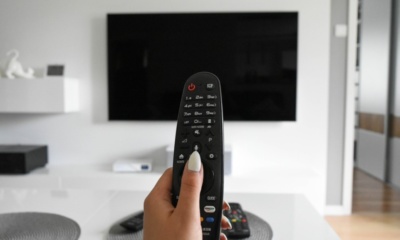 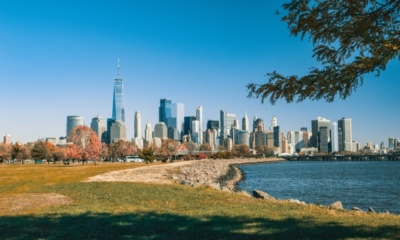 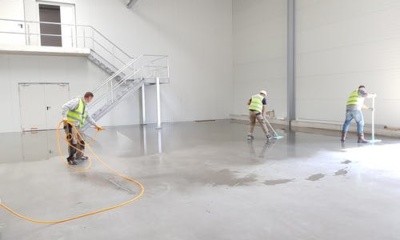 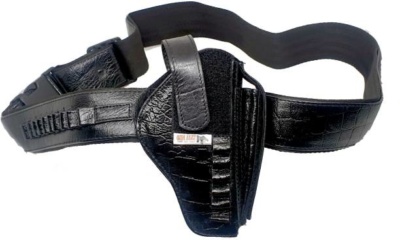