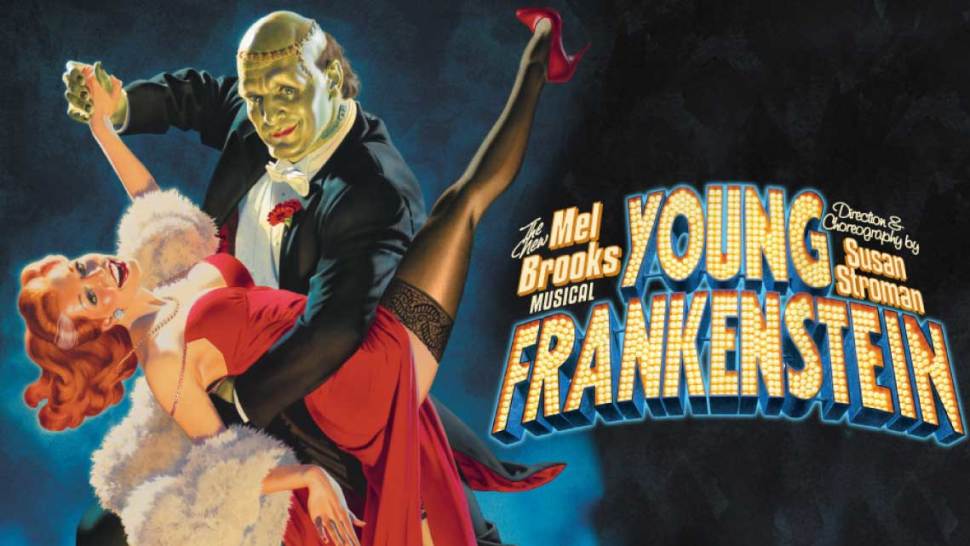 ABC announced that they will debut its latest live musical event this fall with Young Frankenstein Live!, produced by the legendary director, writer, actor, comedian, producer and composer, Mel Brooks. The Wonderful World of Disney presents The Little Mermaid Live!, was the most-watched made-for-TV musical on any network in four years and was ranked as the week’s No. 1 entertainment show.

Based on the Broadway stage version of Young Frankenstein, the live production will feature music from the stage adaptation, originally composed by Brooks. An airdate and cast announcement will be made at a later date.

The 2007 Broadway production, which was based on Mel Brooks’ 1974 film starring Gene Wilder, Peter Boyle, Cloris Leachman and Marty Feldman, was nominated for three Tony Awards.

Mel Brooks, director, producer, writer and actor, has won a Tony, Emmy, Grammy, and Oscar. His career began in television writing for Your Show of Shows and together with Buck Henry creating the long running TV series Get Smart. He then teamed up with Carl Reiner to write and perform the Grammy-winning 2000 Year Old Man comedy albums & books. Brooks won his first Oscar in 1964 for writing and narrating the animated short The Critic and his second for the screenplay of his first feature film, The Producers in 1968. Many hit comedy films followed including The Twelve Chairs, Blazing Saddles, Young Frankenstein, Silent Movie, High Anxiety, History of the World Part I, To Be or Not to Be, Spaceballs, Life Stinks, Robin Hood: Men in Tights and Dracula: Dead and Loving It.