Your Guide to Joining the New Sports Craze, but in New York 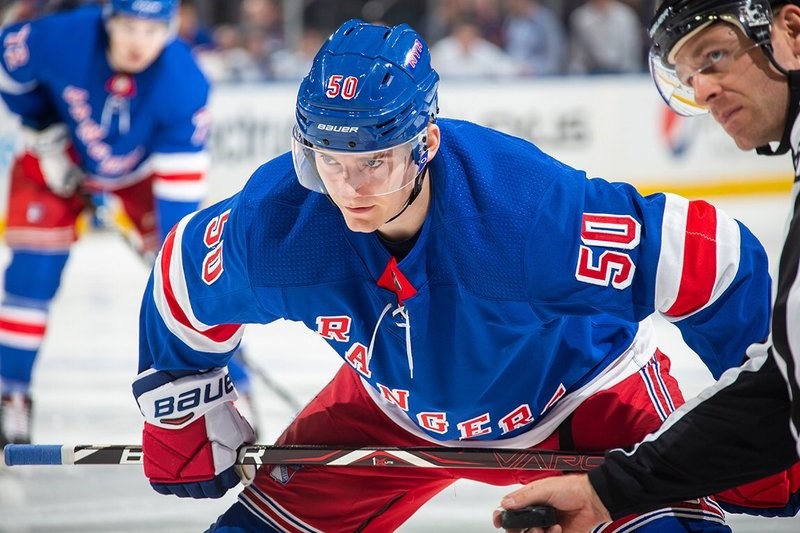 Your Guide to Joining the New Sports Craze, but in New York

While the sport has a devoted fan base in North America, Europe, and in a smaller quantity in other parts of the world, hockey appears to be on the ascendency in a time when other favorites of the USA have been taking a tumble.

Last season, the Vegas Golden Knights joined the NHL as its 31st team and surged all the way to the Stanley Cup Finals, resulting in NBC Sports seeing a record 4.98 overnight rating for a Game 5 in the Finals. The excitement continues this season and will get another new dose when the approved Seattle franchise enters in 2020.

This and the current state of the local team present a perfect opportunity for more residents of New York City to get into the sport, especially as the New York Rangers – already a very well supported team – play their home games a mere ten minutes down the road from the Theater District. 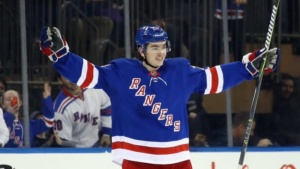 Over the course of last season and into this season, the New York Rangers have been making trades that bring youth and prospect into the team while simultaneously weeding out the elder statesmen. Right now, the team is in the midst of this process, with a few more high-profile trades to be made and some more top young talents vying to break into the NHL team.

However, despite being in this period of transition, the Rangers have been putting in some great performances through the first half of the season. The team put together a nice nine wins, one loss, and one overtime loss in November; but while this didn’t bring their +3500 of winning the Eastern Conference in the playoffs that stands behind the Tampa Bay Lightning’s +190 and the Toronto Maple Leafs’ +260 in the NHL betting odds, it did give indications that the team has something special brewing in New York.

Not only is hockey a very enjoyable sport to watch, but it’s been especially fun for home fans of the Rangers. While New York had an overall 14-13-4 record at the 31-game mark, they earned a 10-4-2 record at Madison Square Garden. This new group of players is certainly turning up for the home fans, rewarding them with many great performances.

The next era of Rangers is being built

As mentioned, there are still plenty more trades to be made, bringing in more exciting young players for fans to get behind in the long-term. While seeing some old fan favorites leave is never easy, the fact that the team is targeting young players who can fit into the head coach’s exciting, aggressive, and speedy style of play will help to ease the process by delivering thrilling, high-energy hockey.

Last season, trades brought in a myriad of draft picks, as well as Anthony DeAngelo, Yegr Rykov, Libor Hajek, Brett Howden, and Chris Bigras, all of whom are under 23-years-old. This season, the trading has continued, with more picks and young players like K’Andre Miller and Ryan Strome joining the team. Adam McQuaid was also traded in to bring some experience to the blueline – where it takes longer for young players to develop into their potential.

They may not be gunning for the Stanley Cup, but it’s an exciting time to be a New York Rangers fan. Better still, it’s a great time to become a Rangers fan and join the team as the storied franchise rebuilds into a contender in the NHL once again.