Does a Hybrid Bike Need Suspension? 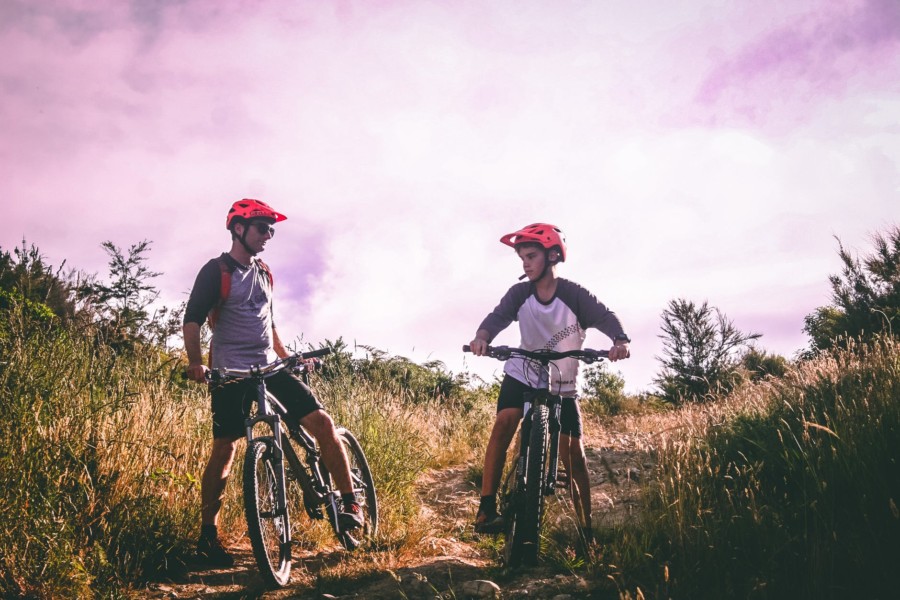 Does a Hybrid Bike Need Suspension?

While hybrid bikes have never offered suspension in the past, newer models are including the feature. This has led to many bicyclists wondering if they need it on a women’s or men’s hybrid bicycle. There are pros and cons to adding suspension to your bike and only a thorough understanding of each can help you make the right choice.

Why Do You Need a Suspension?

Suspension provides shock absorption underneath the handlebars and, oftentimes, the seat. It is the most common on mountain bikes because of the type of terrain they face. Instead of smooth, paved streets, mountain bikes ride over uneven trails and obstacles. Without suspension, the full force generated from landing after a drop would be transferred to some rather sensitive places.

While the practice is becoming more common, it’s still rare to see suspension of any kind on road bikes. Terrain, again, is a major factor in this decision. If you’re unlikely to face anything bumpier than a crack in the sidewalk, do you need suspension on your bicycle? Road bikes are also designed with speed in mind. Adding front or full suspension adds unnecessary weight to your ride. It isn’t unusual for competitive racers to swap out steel hardware for titanium units to save a few ounces on their bicycles.

Should You Get Suspension on Your Hybrid Bike?

Because they’re so versatile, it’s hard to know exactly what sort of riding someone on a hybrid bike intends to do. While you wouldn’t take them down a mountainside, easy dirt trails aren’t out of the question. If that’s the case, suspensions can smooth out any bumps you ride over.

While suspensions do add enough weight to be noticeable, you can’t find a competitive mountain biker without them. If you’re commuting or riding a bike for fun, chances are you’re unafraid of a little hard work. The few ounces or pounds added by a front or full suspension isn’t enough to make your hybrid bike feel like it’s stuck in the mud.

On the other hand, hybrid bikes also feature wider tires that operate at a lower air pressure than road bikes. As with a mens or womens beach cruiser bike, the softer tire pressure creates more give in the wheels of a hybrid, providing a little shock absorption. With that in mind, you may find yourself comfortable even without a suspension.

Overall, there are only a few reasons to get suspension on a hybrid:

There’s no wrong answer here. Plenty of high-quality hybrids don’t offer a suspension because it’s not necessary. Shop for an exceptional mens or womens hybrid bike by finding the features that appeal to you.