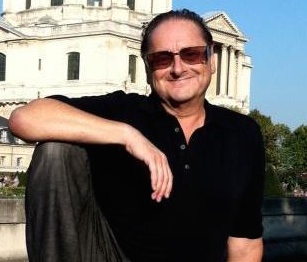 David was born in Transylvania, Romania, the son of a Holocaust survivor. Raised in Brooklyn, he attended the School of Visual Arts for filmmaking. Taking a detour he became a broker and a successful investor in New York City real estate. He was the associate producer of the film “My Brother”starring Vanessa Williams. “My Brother” was the first film to feature an actor with Down Syndrome (Chris Scott). The film went on to win many awards including Best Picture at the Harlem Film Festival. David met Suzanna when he was writing the film “The Messiah’s Complex.” Deciding that there needed to be more than one voice telling the stories around us and not wanting to see her homeless, he joined her on this crazy adventure. email:david@t2conline.com 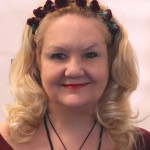