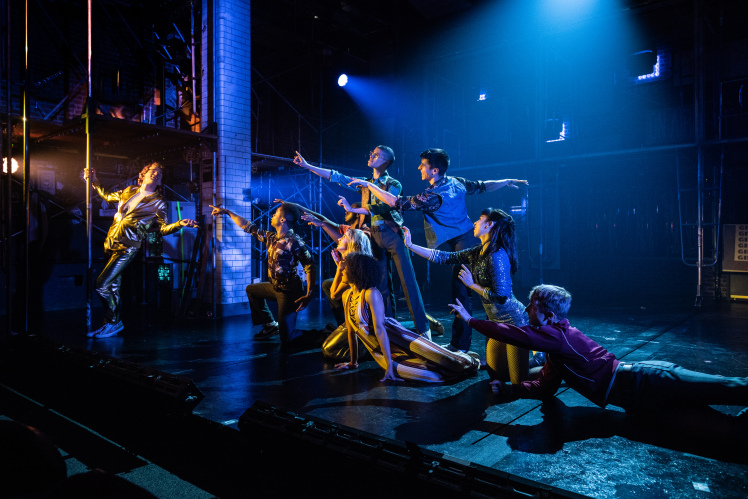 This Ain’t No Disco, Nor is It a Focused Rock Opera Worthy of Its Time and Place

This Ain’t No Disco, Nor is It a Focused Rock Opera Worthy of Its Time and Place