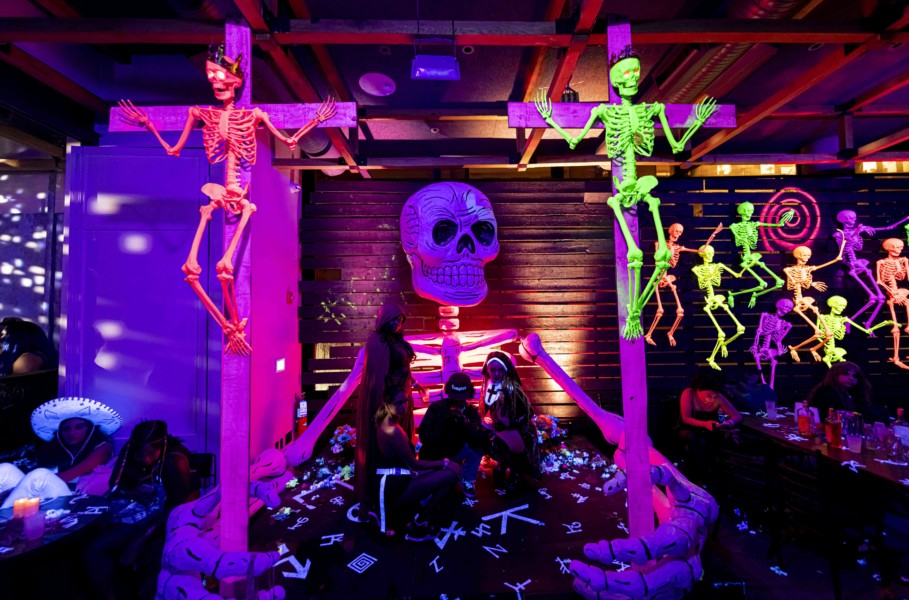 New York City’s most anticipated Halloween party Voodoo 849 was a smash hit last night. With thrills and incredible vibes the bash at SECOND located at Kimpton Hotel Eventi made the holiday unforgettable.

Hosted by FX Pose’s Dominique Jackson the Mardi Gras themed party was an epic success. The soiree celebrated the life and times of Marie Laveau, the Voodoo High Priestess of New Orleans who reigned as the most powerful influence over the city for decades.

The transformed space with grand design had attendees leaving The Big Apple and walking into an energetic world of the streets of the French Quarter.

Performances and sounds brought smiles to the hundreds of attendees. A music performance by She Wants Revenge and great dance tunes kept the party going all night long.