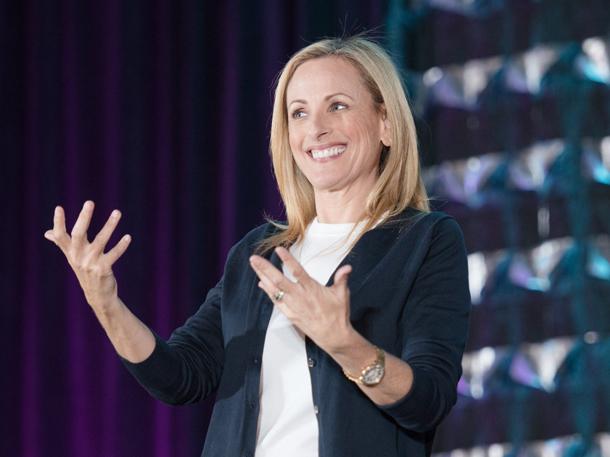 Cast members and musicians from the Tony Award® winning Beautiful-The Carole King Musical have collaborated from their homes around the world to record a socially distanced version of “You’ve Got a Friend” to create awareness to raise funds for The Actors Fund, the national human services organization for everyone in performing arts and entertainment.

The video premiered on CBS “This Morning” today and features appearances by cast members and musicians from the show including Tony Award winner Jessie Mueller and a special appearance by Carole King. The video also includes a message from The Actors Fund chairman Brian Stokes Mitchell.

Created by three long time Broadway creative collaborators, the music was arranged and produced by Jason Howland, mixed by Billy Jay Stein at Strike Audio, and the video was edited by Matt Hoffman at HMS Media.

Beautiful opened on Broadway on January 13, 2014, and went on to become a Tony, Olivier®, and Grammy® Award-winning smash hit. It played its final performance on Broadway on October 27, 2019 and began its fifth year of a national tour last September.

All proceeds from viewer donations will go directly to The Actors Fund, the national human services organization that fosters stability and resiliency and serves as a safety net to everyone in performing arts and entertainment.

The Actors Fund is a national human services organization that fosters stability and resiliency and provides a safety net for performing arts and entertainment professionals over their lifespan. Through offices in New York, Los Angeles and Chicago, The Fund serves everyone in film, theater, television, music, opera, radio and dance with programs including social services and emergency financial assistance, health care and insurance counseling, housing, and secondary employment and training services.

On Seth Rudetsky fabulous series Stars in the House the show that has two performances everyday. At 2pm: Marlee Matlin and at 8pm ET: TV Reunion: BARRY with Henry Winkler, D’Arcy Carden, and more!

Suzan-Lori Parks is back with a #WatchMeWork at home!

Watch Me Work is a performance piece, a meditation on the artistic process, and an actual work session, featuring Suzan-Lori Parks working on her newest writing project. Traditionally hosted on the mezzanine of The Public Theater Lobby, this new version will bring the program to your home via Zoom sessions and HowlRound livestreams.

The audience is invited to come and watch Suzan-Lori Parks work, share the space, and get some of their own writing work done. During the last 40 minutes of the performance, Parks will answer any questions the online Zoom audience and online social audience might have regarding their own work and their own creative process.

If you want to attend the class Zoom session please RSVP via the Google forms below for the date that you want to participate. Sign up by 3pm each day and you will be sent a link at 4:30pm to log in to the class at 5pm*.

You can watch the class by logging onto howlround.tv at class time and watch the livestream of the Zoom class. You will be able to ask questions in the chat feature there! No need to RSVP — just show up!

Please note: Joining the Zoom session means that they will be able to see your face and hear your voice in the Zoom conversation and in the live stream. Space in the Zoom class is subject to availability. By taking part in this event you grant The Public and any assigns full rights to use the recordings from the video, and any reproductions or adaptations of the video for fundraising, publicity, or other purposes.

American Symphony Orchestra has launched ASO Online, a new digital initiative in collaboration with Bard’s Fisher Center. To stay in touch with its audiences and to help the community escape from stress through music during the COVID-19 pandemic, ASO will release a recording of a past performance for streaming on its website each Wednesday. Streaming content will alternate each week between ​live video recordings of operas from Bard’s SummerScape festival featuring ASO as the orchestra-in-residence, and iconic symphonic audio recordings from the Orchestra’s past seasons. The streaming series opened with SummerScape’s 2019 production of Erich Korngold’s rarely-performed opera Das Wunder der Heliane (The Miracle of Heliane), performed at the Fisher Center’s Sosnoff Theater and available now. Set in an unidentified totalitarian state, The Miracle of Heliane presents an erotic triangle between a ruthless despot, his beautiful and neglected wife Heliane, and a young, messianic stranger. An allegorical tale about the destruction of a dictatorship by a woman, German director Christian Räth described the work as “a dark mystery play, an intimate psychodrama, and an epic dystopian political thriller all at once. The entrancing power of Korngold’s music explores the peaks and chasms of the human soul and takes us right into the emotional labyrinth inside each character.” The recording of this three-act opera marked the work’s American premiere at Bard in 2019. It was originally premiered at Hamburg State Opera in 1927.  Recordings will remain available for free streaming for 45 days during the current pandemic. ASO is grateful to the Orchestra committee, the American Federation of Musicians, SummerScape, Bard Music Festival, and the Richard B. Fisher Center for the Performing Arts who helped to make this content available.