Ben Platt is Back With a New Video 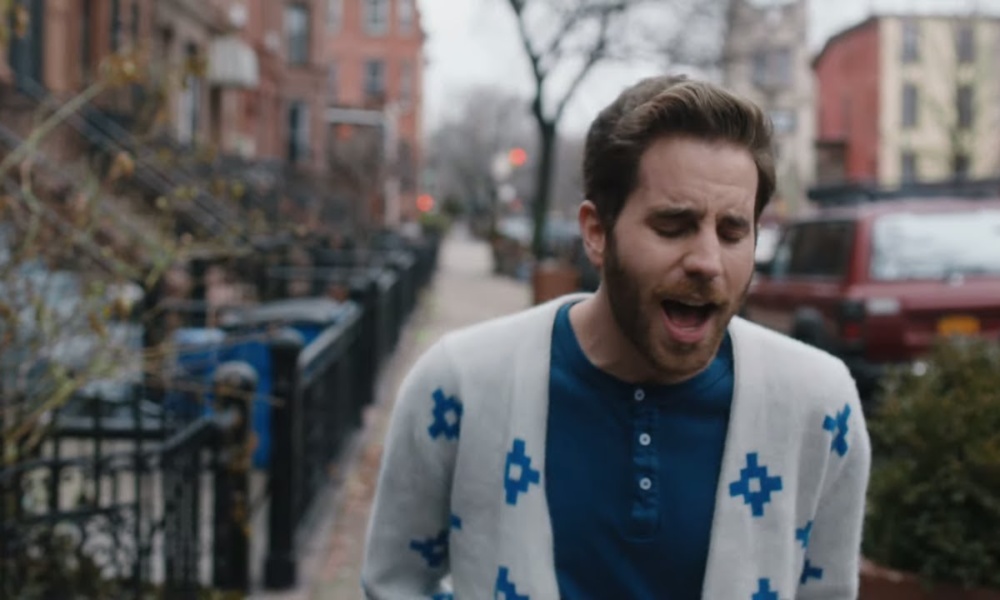 Ben Platt is Back With a New Video

Ben Platt’s long-awaited solo album Sing To Me Instead will be released March 29th. The former Dear Evan Hansen star marked the occasion by singing on The Today Show’s Citi Concert Series. The star sang “Grow As We Go,” having previously released the music video, and a first public performance of “Older.”

Platt has been slowly releasing multiple singles from the album—including “Bad Habit,”“Ease My Mind,”—since February, but now the full album is available on shelves, for digital download, and streaming. Overnight, the album jumped into the frontrunners of iTunes Top Charts for pop.