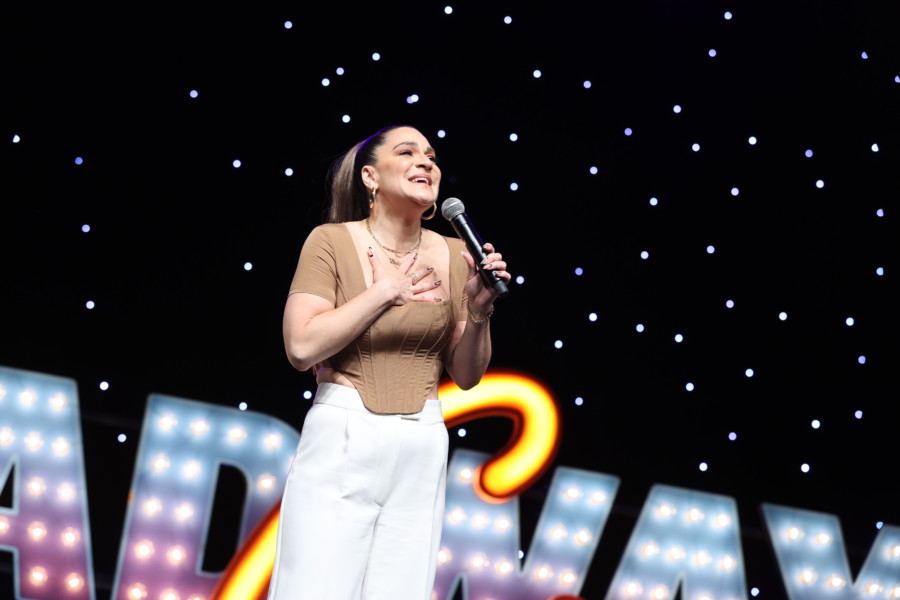 BroadwayCon, the premier fan convention for all things Broadway and theatre, makes its triumphant debut in Times Square at the New York Marriott Marquis on Friday, July 21 through Sunday, July 23, 2023. 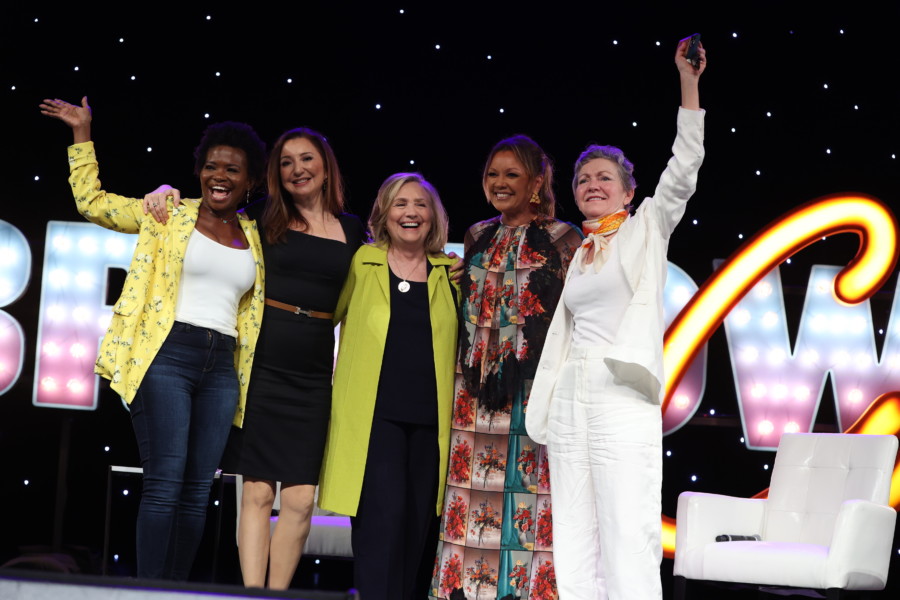 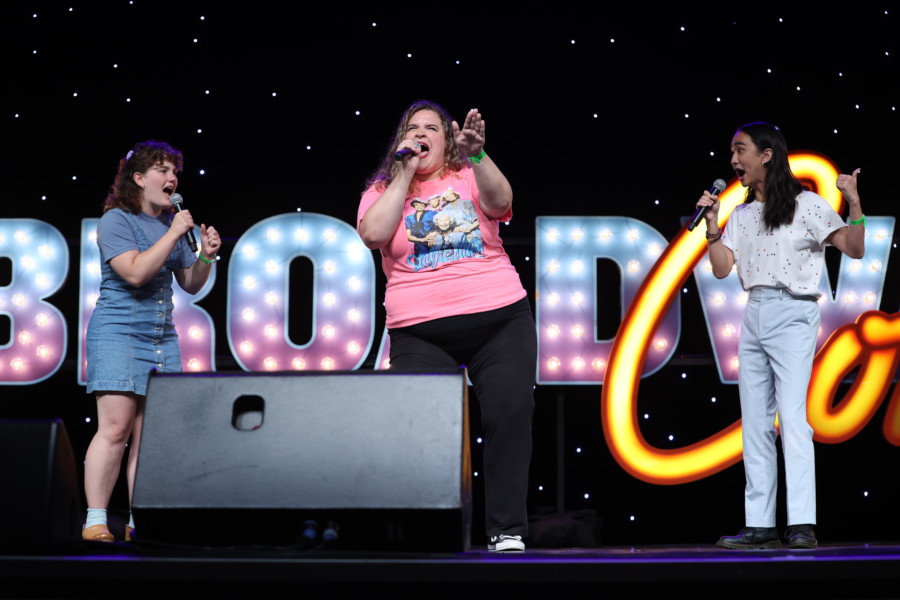 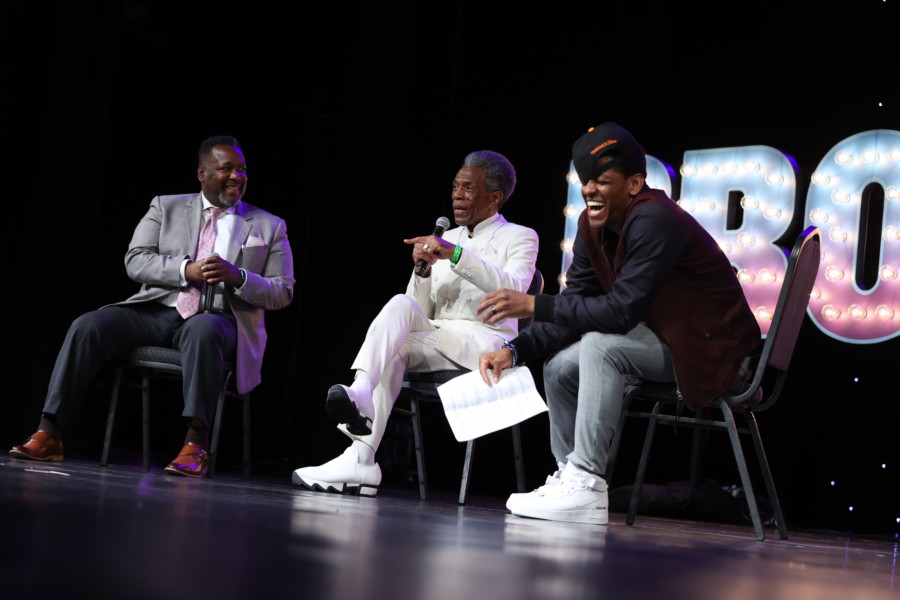 “BroadwayCon is an irreplaceable and indispensable part of the theatre world,” says BroadwayCon Co-Creator Anthony Rapp. “This is the most exciting opportunity for Broadway fans and artists to connect in person and celebrate the art form we love. It’s the best weekend of the year.”

Ticket packages for BroadwayCon have been updated for 2023. Passes for BroadwayCon range from $80 for a Day Pass to $1250 for a limited-quantity premium-level Platinum Pass. New for 2023, Platinum and Gold passes include access to the all-new BroadwayCon Pop-Up Piano Bar, an exclusive panel, and more, plus many of the perks that passholders know and love. Gold passes now also include premium seating for designated MainStage panels and more.

Full details on the different ticket types can be found at BroadwayCon.com. Additional experiences will be announced at a later date.

BroadwayCon is theatre’s answer to comic-con, tailor made for fans. From July 21-23, 2023, join some of Broadway’s biggest fans, performers, and creators from classic and current shows as we gather at the New York Marriott Marquis to perform, discuss, debate, and celebrate theatre. BroadwayCon 2023 will feature panels, performances, interviews, workshops, singalongs, and more, all packed into an epic three-day weekend. Past panels have included previews from upcoming Broadway shows, conversations with the casts and creatives of this season’s hits, and discussions featuring the industry’s top producers and designers, not to mention the giant Opening Celebration and nighttime fun and games. BroadwayCon is produced by Mischief Management.