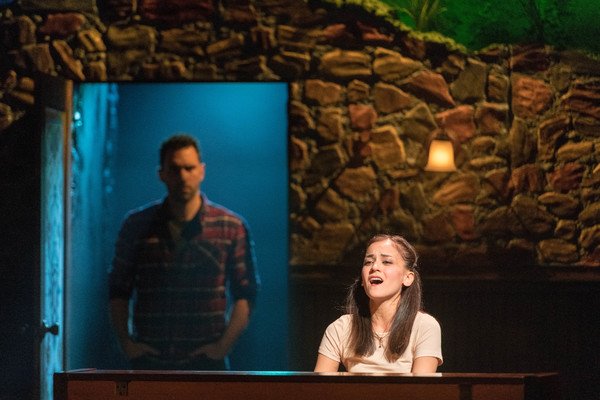 Once Comes to The John W. Engeman Theater in Long Island

Once Comes to The John W. Engeman Theater in Long Island

Rachel Mulcahy and Sam Saint Ours

The John W. Engeman Theater in Long Island is presenting Once. The show runs through Sunday, March 4, 2018. Winner of 8 Tony Awards, including Best Musical, Once features an impressive ensemble of actor/musicians who play their own instruments onstage. It’s an unforgettable story about going for your dreams and the power of music to connect us all.

Once is by John Carney based on the 2007 film of the same name. Like the film, music and lyrics were by Glen Hansard and Markéta Irglová, including the Academy Award-winning “Falling Slowly”. The book for the musical was written by Enda Walsh.

Suzanna BowlingJuly 28, 2022
Read More
Scroll for more
Tap
The Phantom of The Opera Celebrates It’s 30th Anniversary
Balls A Timely Piece of Theatre That Takes On Equality and So Much More