The Box Wins Best Play, Best Director and Best Actress at NY Fall/Winterfest and I Can Tell You Why. 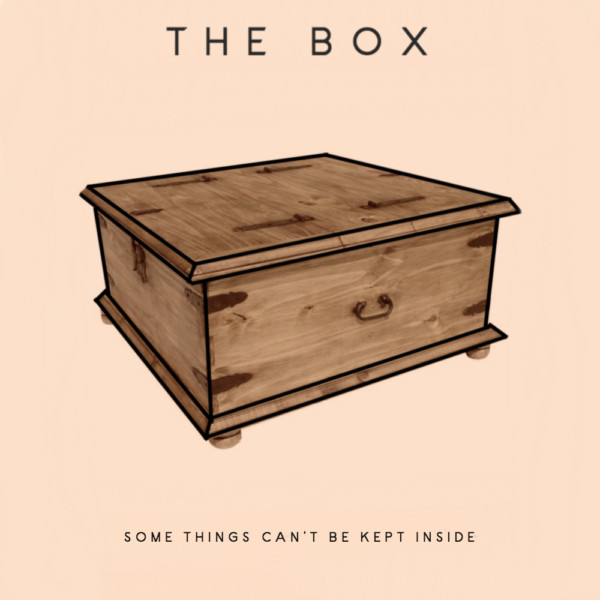 The Box Wins Best Play, Best Director and Best Actress at NY Fall/Winterfest and I Can Tell You Why.

Due to COVID and my schedule this season I was not a part of The NY Fall/WinterFest, but the founder Robert Williams asked me if I would review by video The Box by Patrick Hamilton, as he thought there was something special about this play and he was right.

The Box follows Stephen (Conor McGee) the night he plans to propose to his girlfriend Alice (Chelsea J. Smith). As Stephen is figuring out the best way to propose, Alice’s father Cal (Darrell Shipley), shows up, unexpectedly to talk him out of it.

He gives Stephen one chance to prove himself, but then things spin wildly out of control. Was the one chance a set up? Was it a gift? Or was it reality coming sooner than expected. As Stephen spends the evening trying to tell Alice what has happened, their relationship- and it’s flaws- comes out in full view. Mistakes have consequences.

The Box, is like a rollercoaster ride in how one simple mistake can change the course of one’s life and it is not over until it is over.

Patrick Hamilton who wrote and directed this piece, is adept at both. His dialogue flows, his tension builds and his play made me want to see it more than once, to see what I missed. The scenes between Stephen and Cal are like rapid firing at a shooting gallery and you just know someone is going to end up hurt. The scenes between Stephen and Alice are truthfully painful and you will not leave the theatre not thinking and rethinking your relationships.

The cast is exquisite with Conor McGee taking you clearly on this ride. You feel for him, mourn for his failures and thrill for his win, though Stephen will not see it for awhile. Darrell Shipley as Cal is just down right scary. Think Duck Dynasty. You just plain out will not like Alice, Chelsea J. Smith, who is so thrilled to marry Stephen despite in the long haul this marriage has never stood a chance. She’d rather be married than to the right person and in the end she will have caused even more pain. These actors allowed us so many layers and levels and that is do to Patrick Hamilton’s direction and writing.

I am so looking forward to seeing what else this insightful playwright take us.