The Holiday Ride Is Set to Enchant 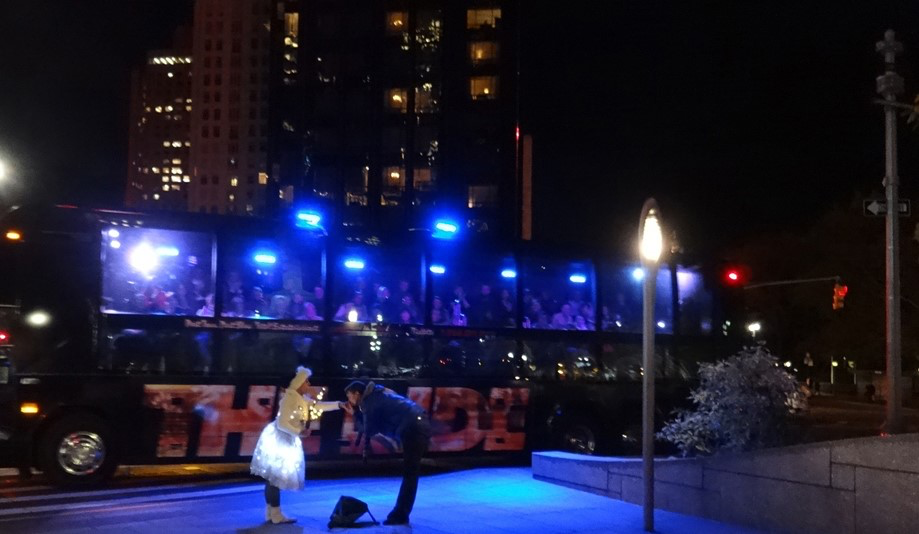 The Holiday Ride Is Set to Enchant

Celebrating the celestial lights of Christmas, Hanukkah and Kwanza, tickets for The Holiday Ride can be pre-ordered. The state-of-the-art wonderland of electronic wizardry guided by two Gold Star Hosts, adds its own award-winning actors, singers and dancers to the crowded mix on the street, the huge motor coaches deliver a show worthy of the standing ovations.

The subject of acclaimed Holiday Specials on both WABC-TV and ClearVISION, The Iconic Holiday RIDE wraps New York in a big bow.

Suzanna BowlingJune 28, 2022
Read More
Scroll for more
Tap
How to Entertain Yourself When Visiting Casino for the First Time
Top 10 Reasons Why CBD Is Everywhere?