The Tour Powered by The Ride Celebrates Its Magnificent Seventh Anniversary 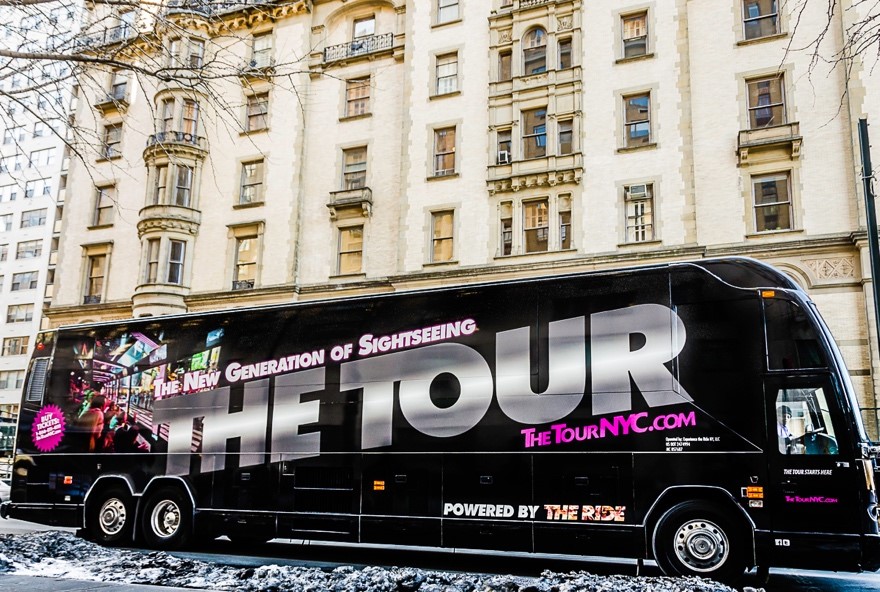 The Tour Powered by The Ride Celebrates Its Magnificent Seventh Anniversary

Take The Tour: The Route 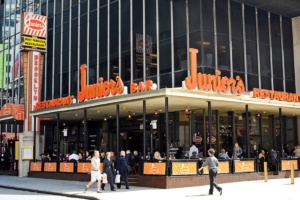 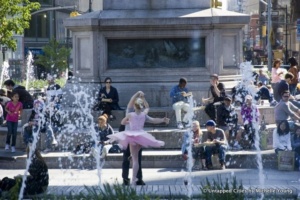 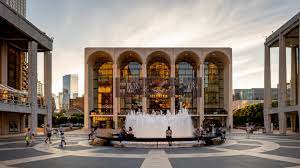 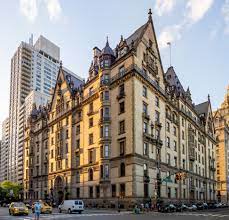 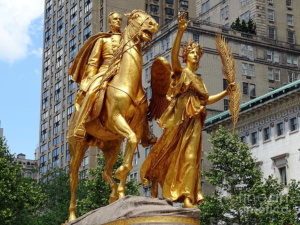 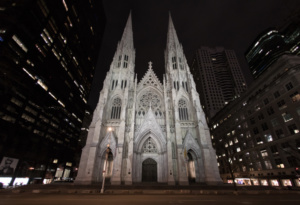 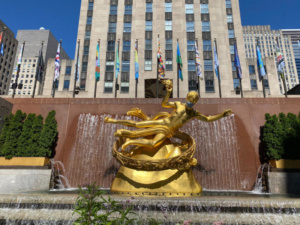 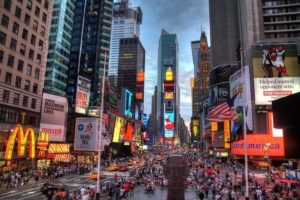 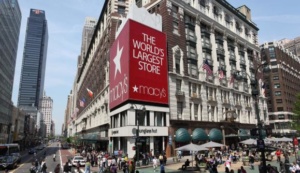 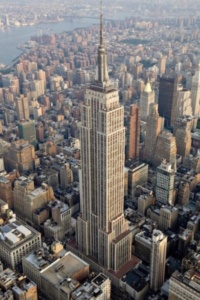 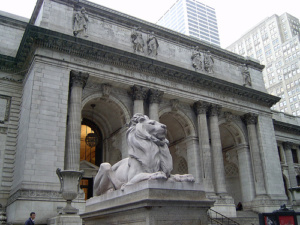 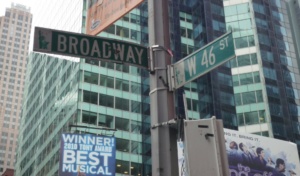 Drop Off – 46th and Broadway

Until the World Premiere of The Tour powered by The Ride, you were herded onto a crowded bus facing forward, straining your neck to gaze over your neighbor’s shoulder and out of a dirty window.

Heading into a sold-out Eighth Season, The Tour will celebrate its Seventh Anniversary on Wednesday, March 23, 2022 with its multi-million-dollar floor to ceiling windows, customized stadium ceiling, interactive video, surround-sound, thousands and thousands of LED lights and Award-Winning Tour Guides.  Written and Directed by The Ride’s Co-CEO/CCO, Richard Humphrey, The Tour is the only discriminating choice in a crowded field of the ordinary. Launched on March 23, 2015, it was immediately dubbed “The New Generation of Sightseeing.”

The Tour’s $1.5 million state of the art motor coaches will immerse you in the greatest city in the world while plunging you into its exhilaration and excitement.

It is a love letter to New York where every seat is the BEST SEAT in the house. RossAugust 10, 2022
Read More
Scroll for more
Tap
An Evening with Barry Manilow and Bruce Sussman and Their New Musical Harmony
Kansas at MPAC: Carry On Kansas